Artists, film directors, jazz musicians, rock stars, sports personalities, scholars, actors, architects - writers, fashion designers, chess champions, mountain climbers and industrialists… Since 1986 few personalities ,famous and less so, have escaped the lens of Swiss photographer Christian Coigny whose pictures have given life to an advertising campaign launched by “Mister Vitra”, alias Rolf Fehlbaum, for his company. And the celebrated campaign is subject of severals exhibitions around the world.

The idea behind the project, entitled “Personalities”, is that of associating today’s most creative minds with the chairs produced by the furniture company and designed by illustrious designers including Mario Bellini, Philippe Starck, Charles & Ray Eames and Antonio Citterio.
The first to be immortalised? French film director Jean-Luc Godard, who makes way for more than 130 other personalities. Miles Davies, Laurie Anderson, Lauren Bacall, Pedro Almodovar, Charles Bukowski, Spike Lee, Simon Wiesenthal, Keith Haring, Philip Johnson, Issey Miyake..... All of whom have played their part in making the Vitra name famous around the world.

« I have always used film. I like the darkroom, the physical contact with my work. I like to know that people see a photo that has not been altered in any way, showing exactly what I saw, despite the fact that it is in black and white and not in color. These are the reasons why I use film and I will continue to do so until the end. »
Christian Coigny

Based near Lausanne on the shores of Leman Lake, Christian Coigny has for the past 30 years developed a career in traditional black and white photography in parallel to his work in publicity and fashion. He works primarily with film. His work is anchored in a classical education and strongly influenced by American painters such as Edward Hopper, Georgia O’Keefe or Andrew Wyeth, who he discovered during his 5-year stay in San Francisco. Very rapidly, important brands called him to transpose his personal mark onto their advertising campaigns.
He now devotes most of his time to his personal work whilst exhibiting at various galleries and museums in Europe. 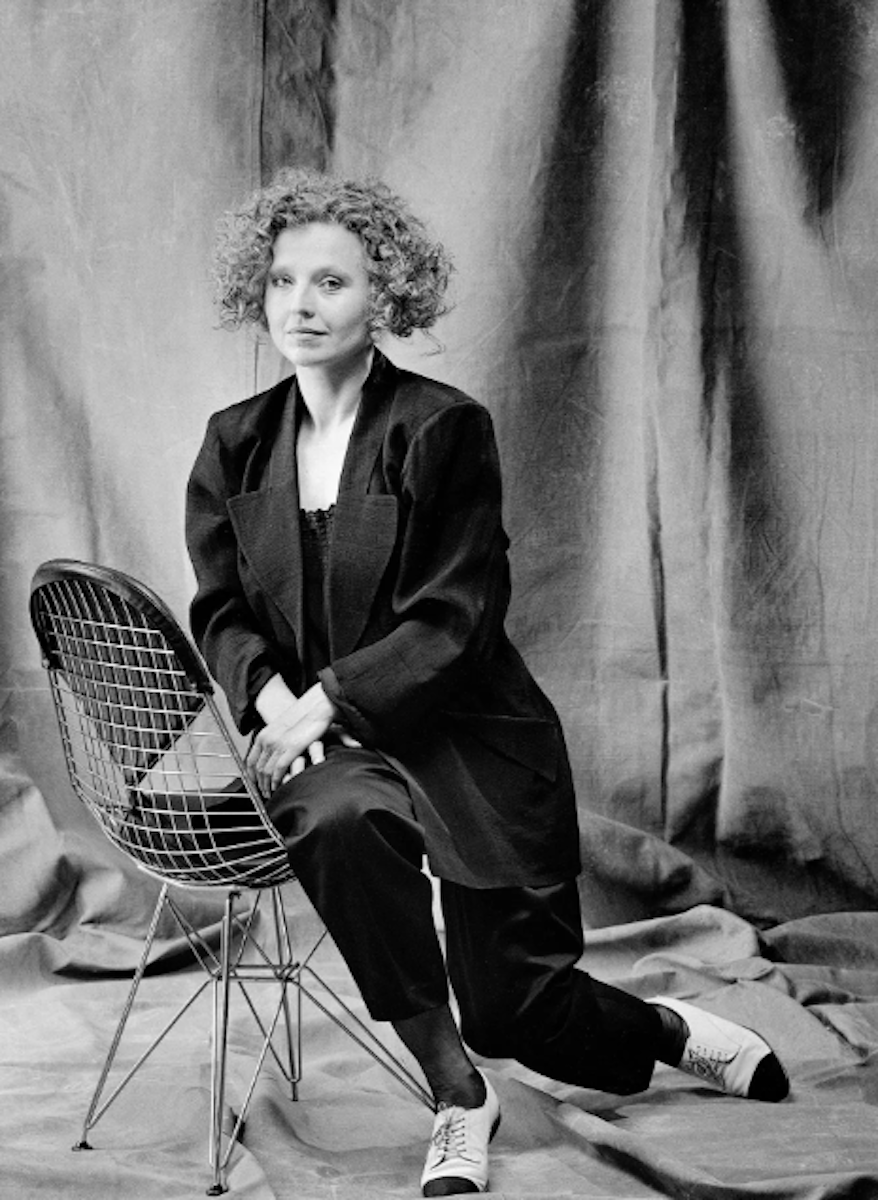 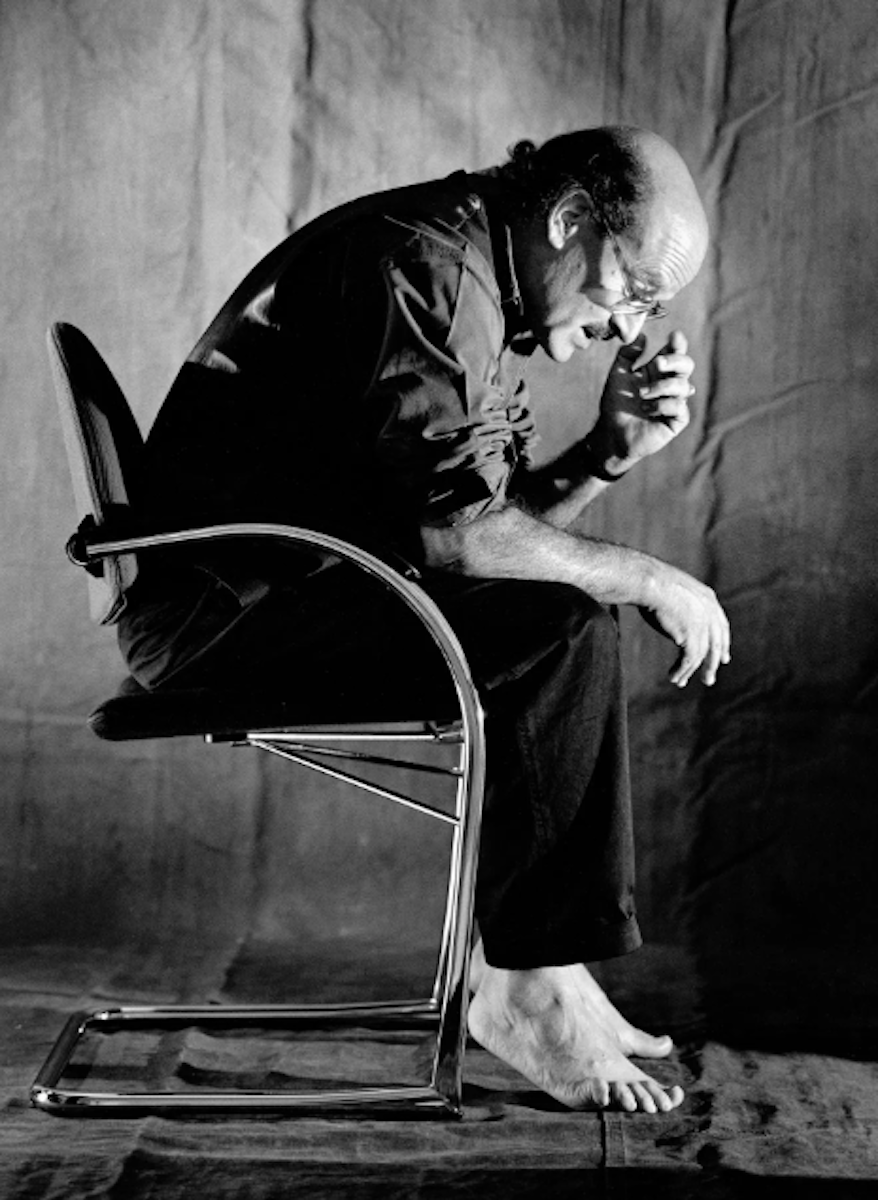 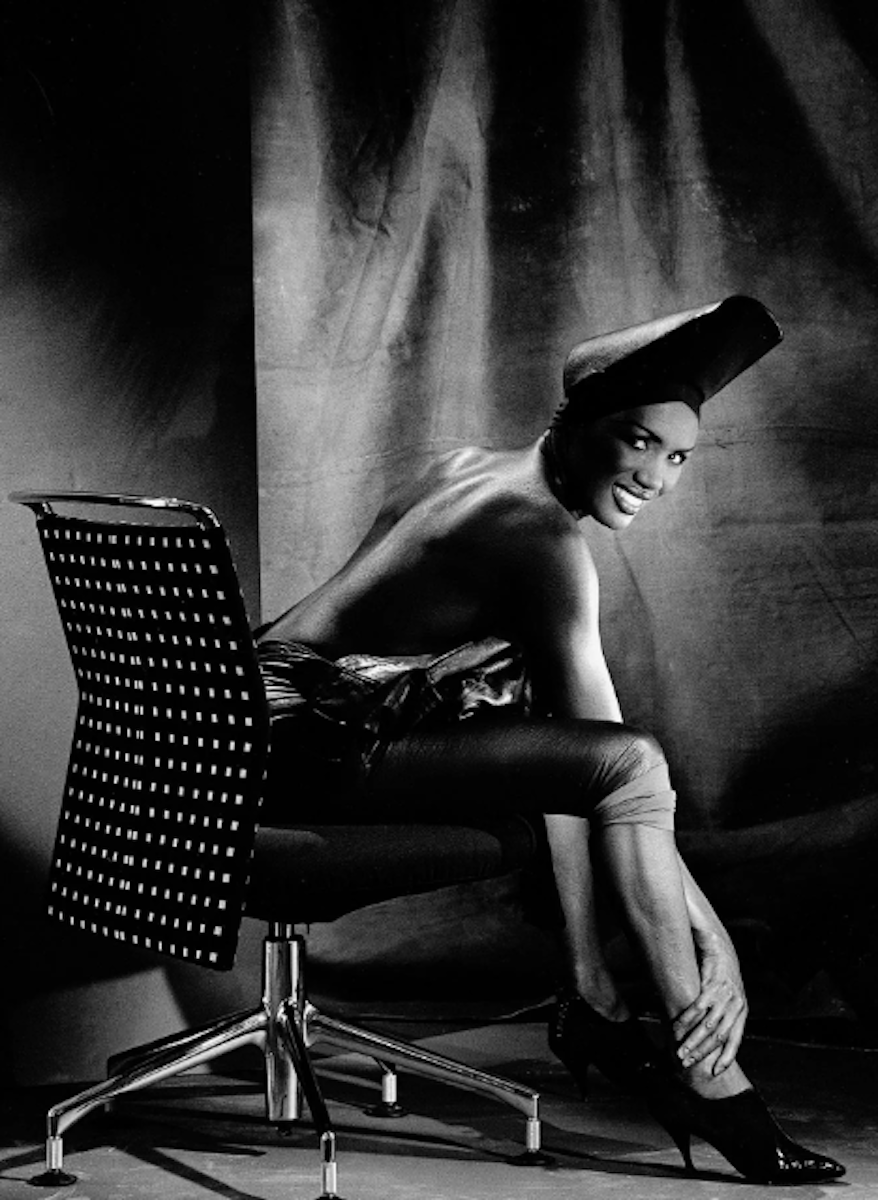 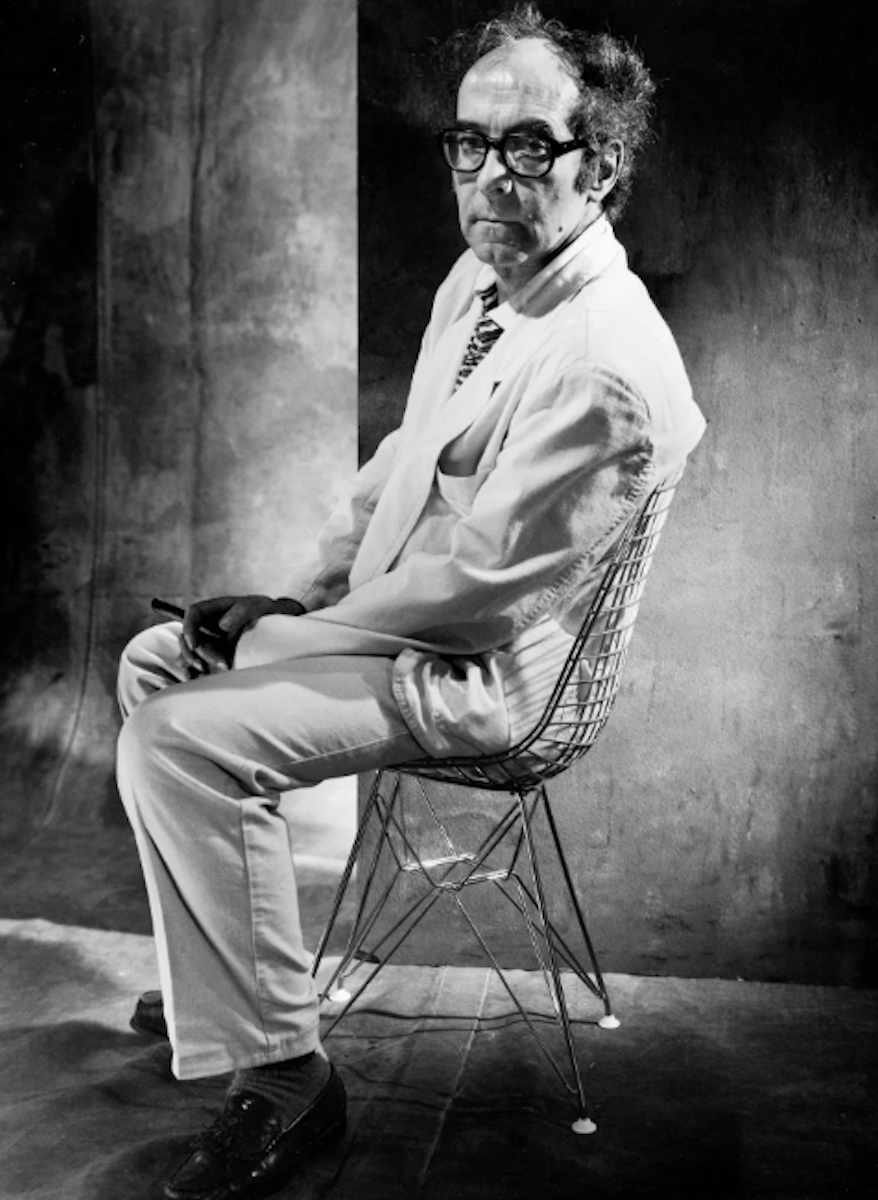 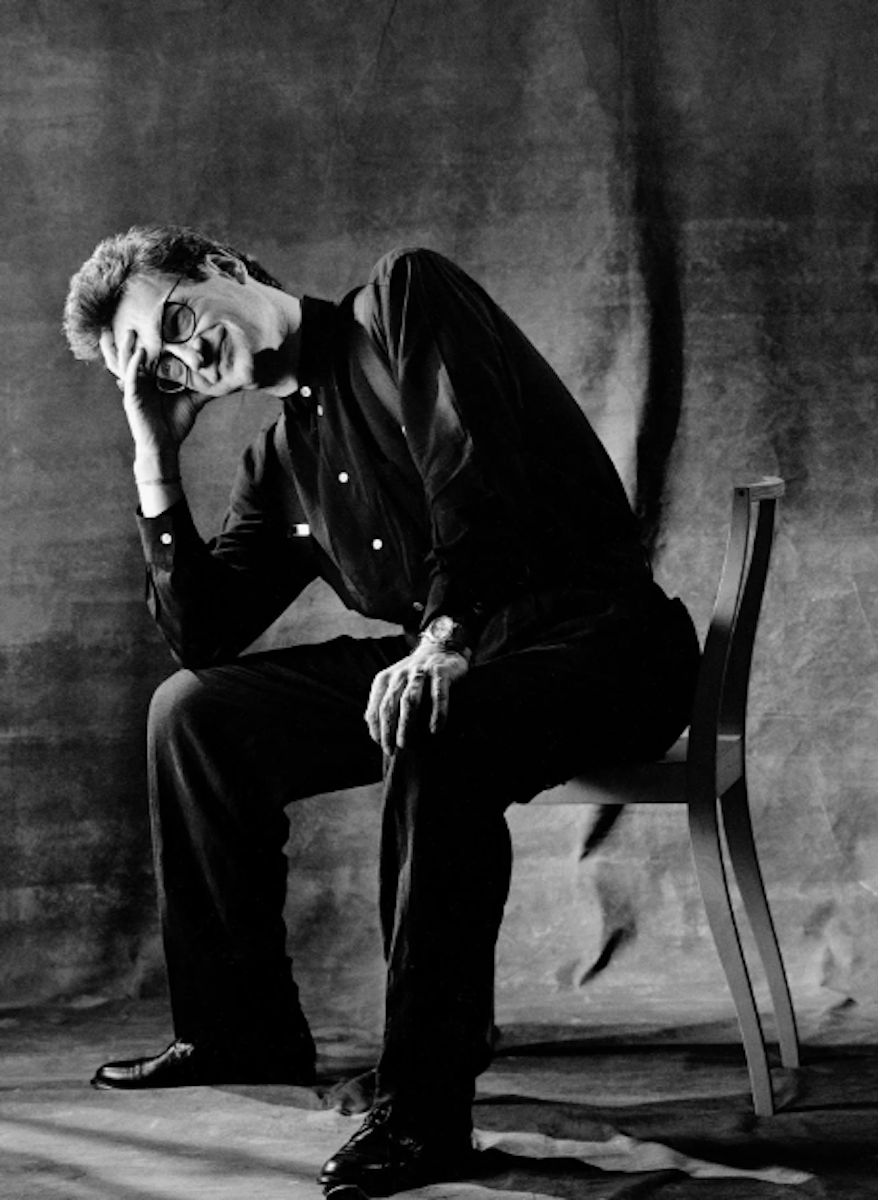 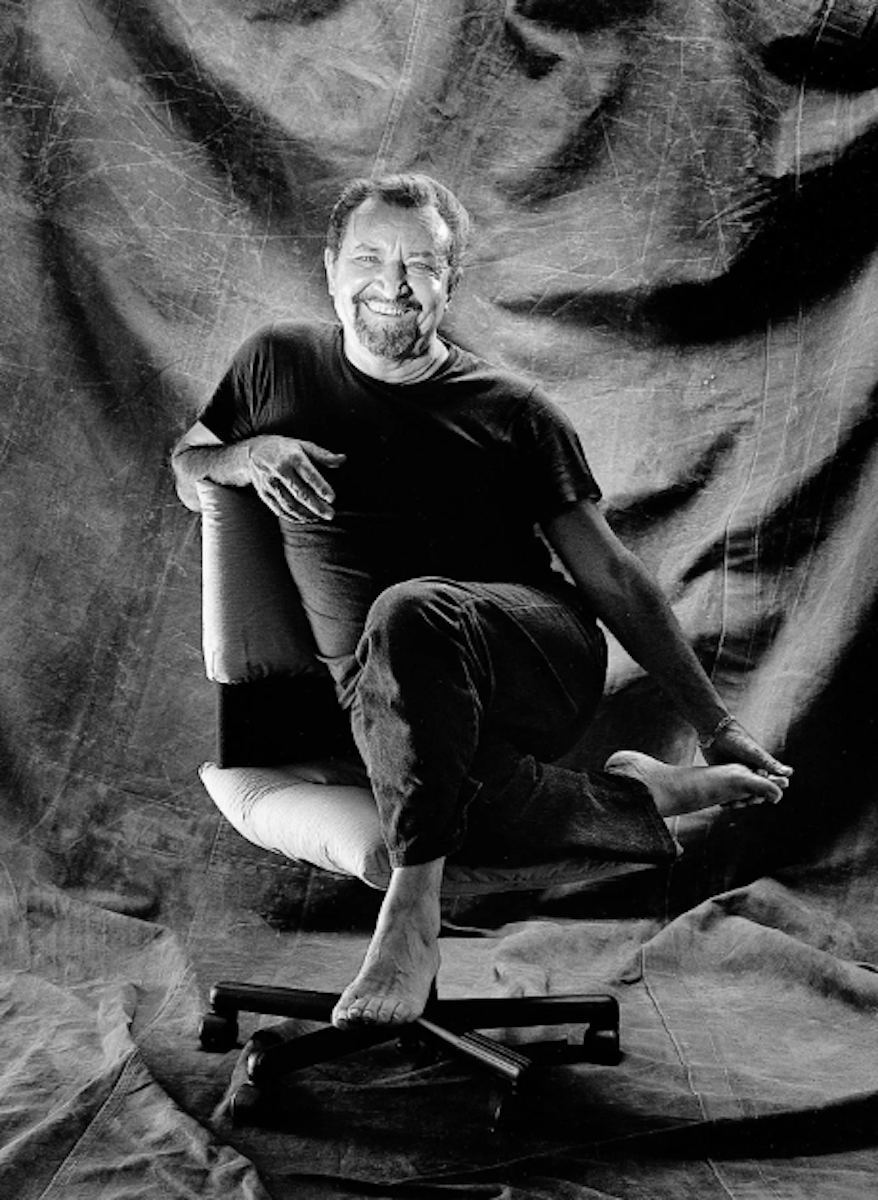