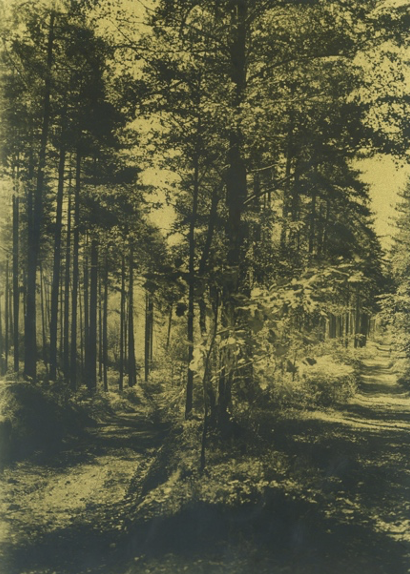 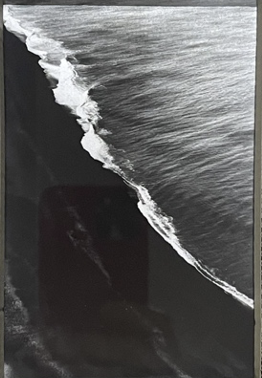 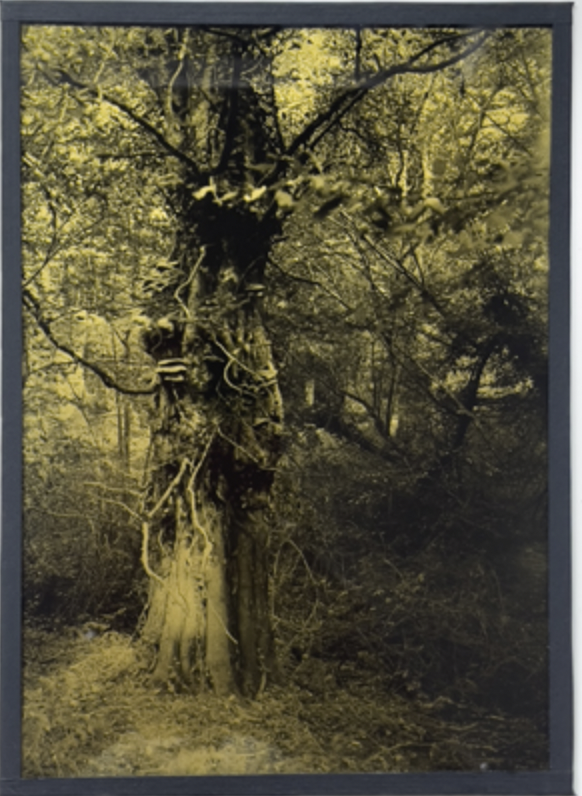 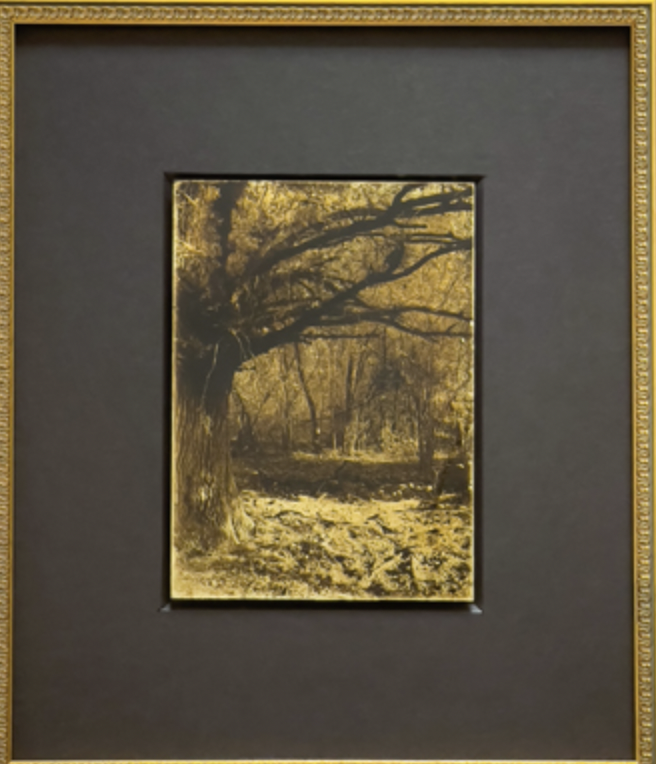 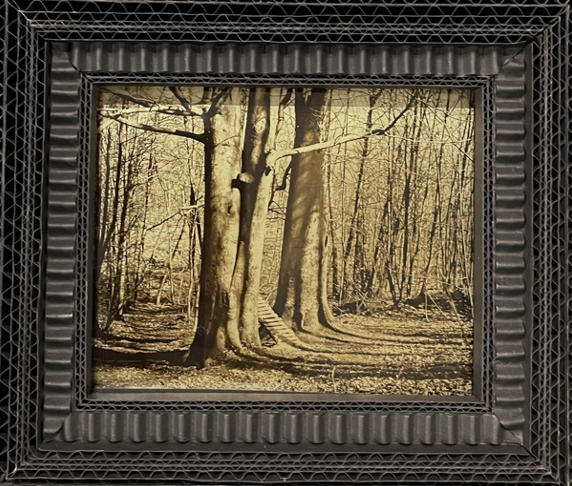 AN OROTONE OR GOLDTONE IS A PHOTOGRAPHIC PRINT MADE FROM A NEGATIVE (digital or silver). A GLASS PLATE IS PREVIOUSLY COATED WITH A SILVER GELATIN EMULSION. AFTER EXPOSURE AND DEVELOPMENT, THE BACK OF THE PLATE IS COATED WITH A VARNISH WITH GOLD OR SILVER PIGMENTS OR GOLD LEAF.
BEING PRINTED ON GLASS, THE IMAGES ARE FRAGILE AND THE PROCESS IS VERY LONG AND DELICATE. THIS TECHNIQUE WAS DEVELOPED BY EDWARD S. CURTIS (1868-1952) WITH HIS ANTROPHOLOGICAL WORK ON AMERINDIANS – The North American Indian-
“The ordinary photographic print lacks depth or more precisely translucency. In the Orotone they are full of life and sparkle like an opal.

As she developed her photographic style, Isabelle Levistre identified recognizes herself through the work of Sally Mann, Sarah Moon, Francesca Woodman, and Cindy Sherman, feeling an affinity with the way they saw the world, their approach and the discipline they brought to their work. Since her first series, which was almost exclusively in black and white, she has developed digital and and alternative processes, which she particularly appreciates. She takes a highly intuitive approach, preferring to record images as they emerge than to stage photographs in a studied way. She plays with elements such as location, chance moments and human emotions. Through the projects the matter narrows and the tone affirms itself.
Discover next : ENCOUNTERS/INCONTRI