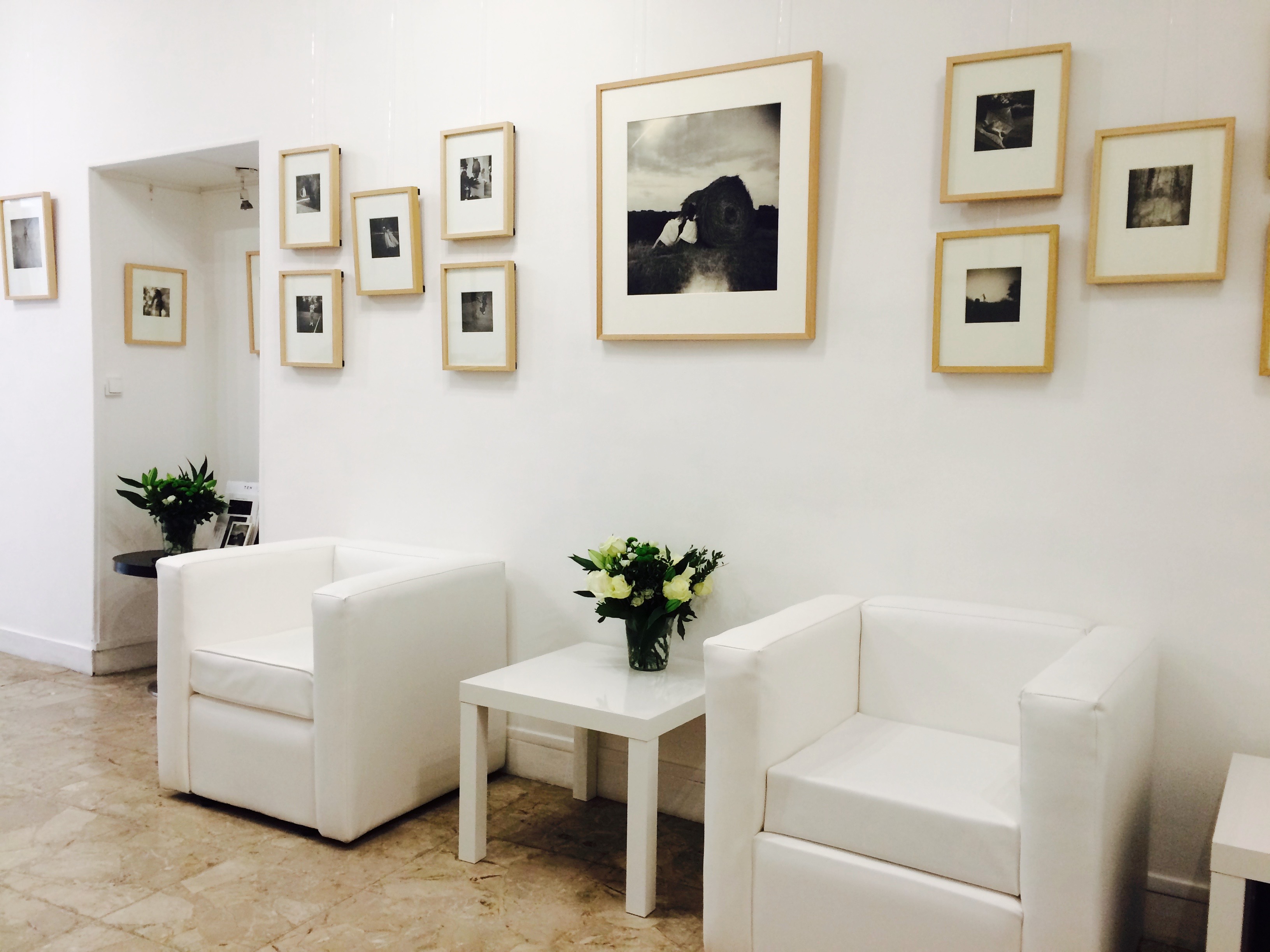 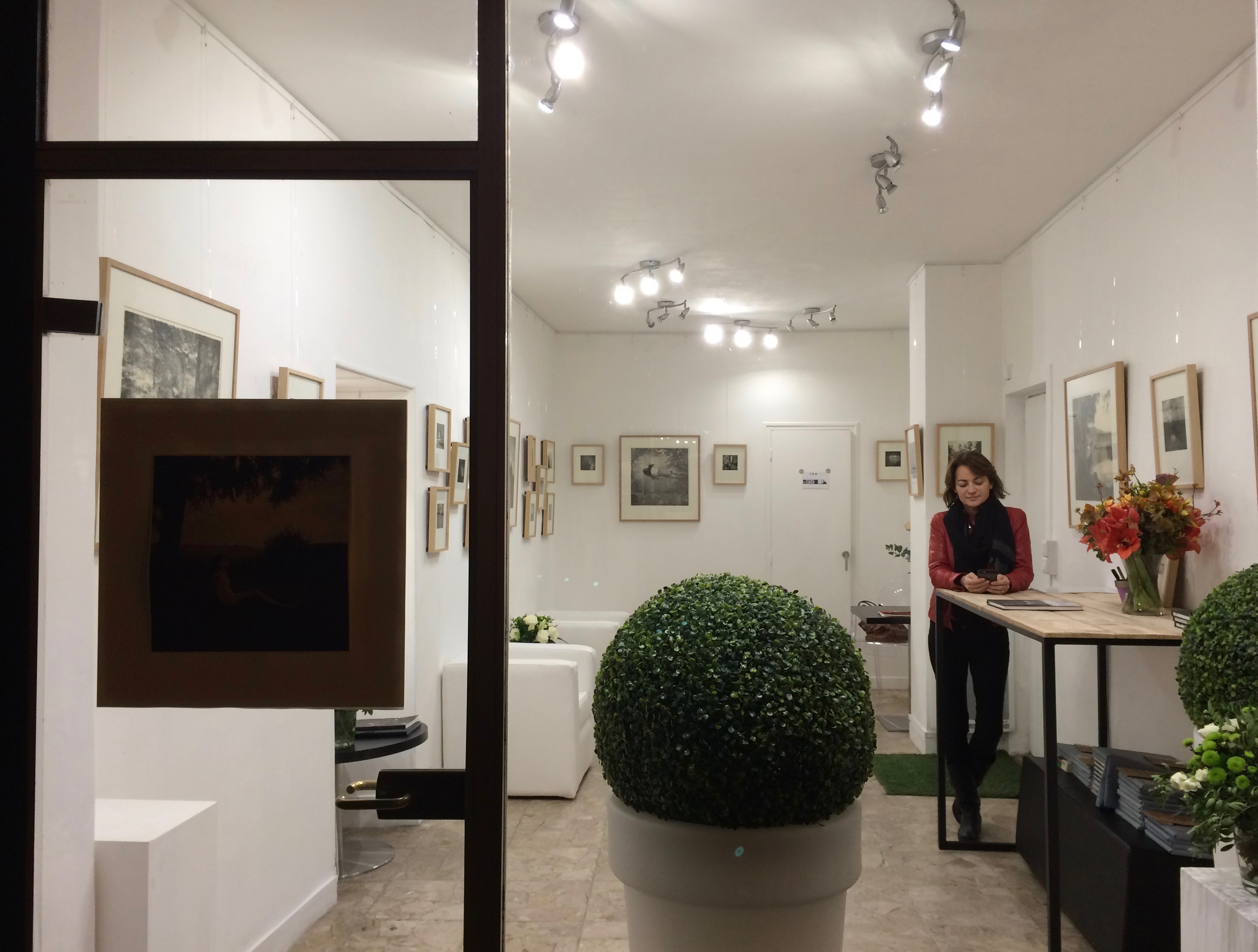 “We sit for a few minutes
as our memory takes us on a trip
through the corridors
of our childhood many years before.
We remember moments
that delighted us at the time
before growing up
took those pleasures away.
Each memory holds a precious moment
we will never see again
except in our memories
when they will take us
down that road again.”

Let’s abandon ourselves to Anamnesis… Isabelle Levistre’s parallel world, where subjects appear and disappear mysteriously. Did we see one, two, three characters in the picture? Or is it, as in Verlaine’s Familiar Dream, the same girl, with “each time the same, each time a different air about her swirls”.
You can be sure of nothing. Everything is fragile and uncertain. In Isabelle’s enchanted kingdom everything seems suspended. You think you have seen its inhabitants before, but if your path crossed theirs, you would not recognize them.
They are altogether unique, insignificant, accessible, cryptic, visible and invisible.
Them and Us.
As we flip through the images, we are disorientated by these scenes of children shown at the age when living is playing and playing is living. Isabelle herself plays hide and seek in this black and white series where time has stopped and where there is little difference between life scenes and playful moments.
As the photograph tells us stories, she also tells us her story.
The tale of her twin girls and the story of each of us at that precise moment in time when the dawn of life meets the beginning of reality.
The viewer could easily think Isabelle stole these fleeting moments from childhood if she did not reinterpret them so delicately, playing with our emotions between the sweet and the sour.
These moments would have naturally disappeared if Isabelle had not immortalized them. These fleeting scenes will live forever in a square format, an ideal shape reminiscent of a unique window onto the world.
Isabelle keeps her distance from that word because, in a strange way, between observation and meditation, it is a little bit of herself she is watching.
Like in a mirror maze, there is a constant and perpetual reflexion between the real and the unreal, reinforced by the occasional use of superimposition that brilliantly paces the series.
Sometimes Isabelle’ s choices can be troubling, unsettling, even discomforting. Her images can be cloudy as are memories. They suggest more than they show.
The spellbinding images powerfully awaken and revive our individual memories like a magical performance.
For this series Isabelle chose an Holga, a rather rudimentary small camera because of its playfulness. She also chose it because the argentic revelation process is in perfect harmony with her subject: It involves a succession of steps and starts with a long lead time between the moment of the “shot” and the revelation of the image. In-between, the descent into the dark room is like a mystical key.

Born in the seaside town of Le Havre, Isabelle Levistre has always been passionate about photography.
She decided to dedicate herself fully to her passion in 2006.
Photography enables her to explore her interior world but also to open with the others. Always in search for sincerity.
The photographic act is for her a shape of introspection on emotional and physical processes.
It is through these feelings that she builds her images.
Isabelle Levistre lives in Paris. Her work have been showed s in various exhibitions, in particular in Paris, Brussels, Zurich. 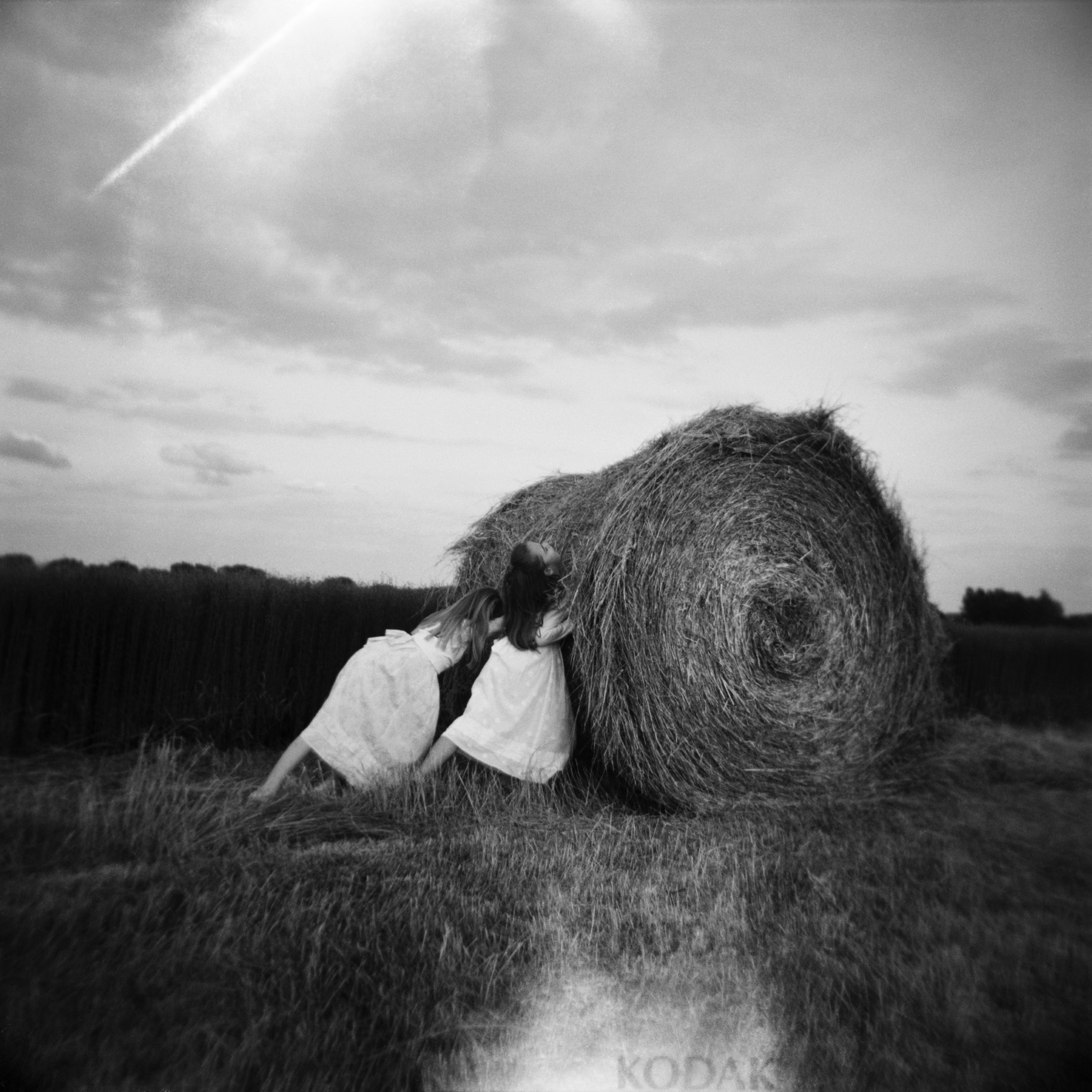 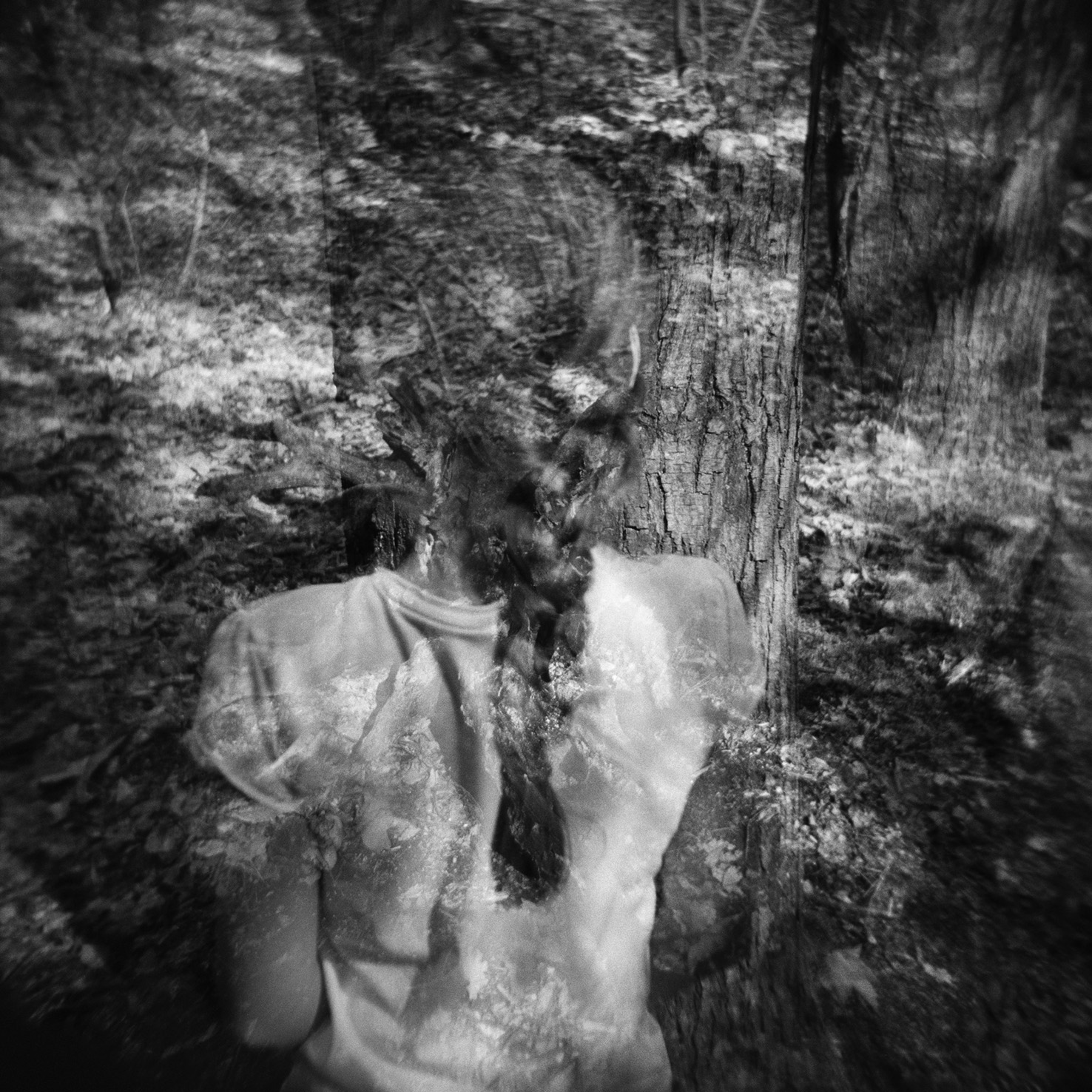 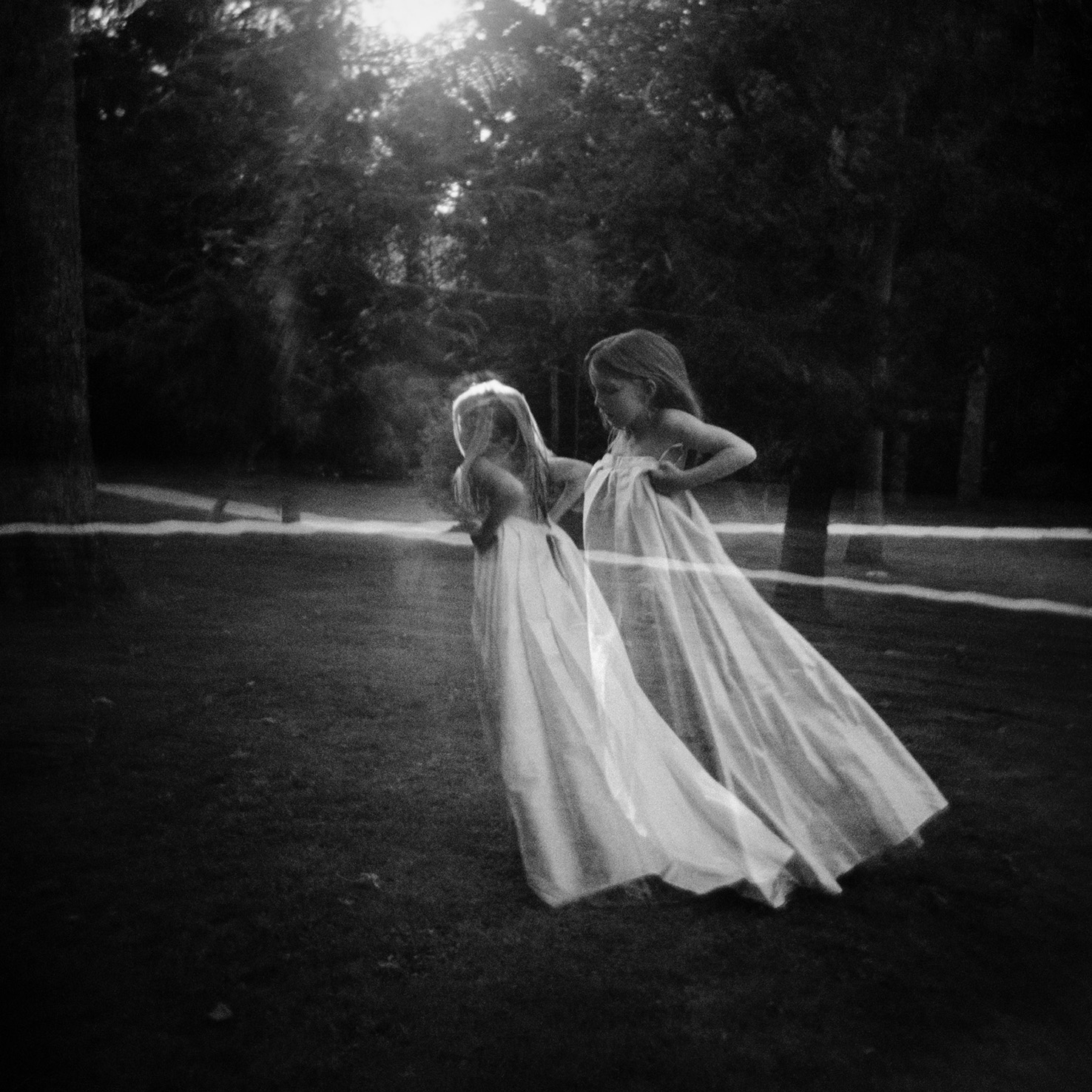 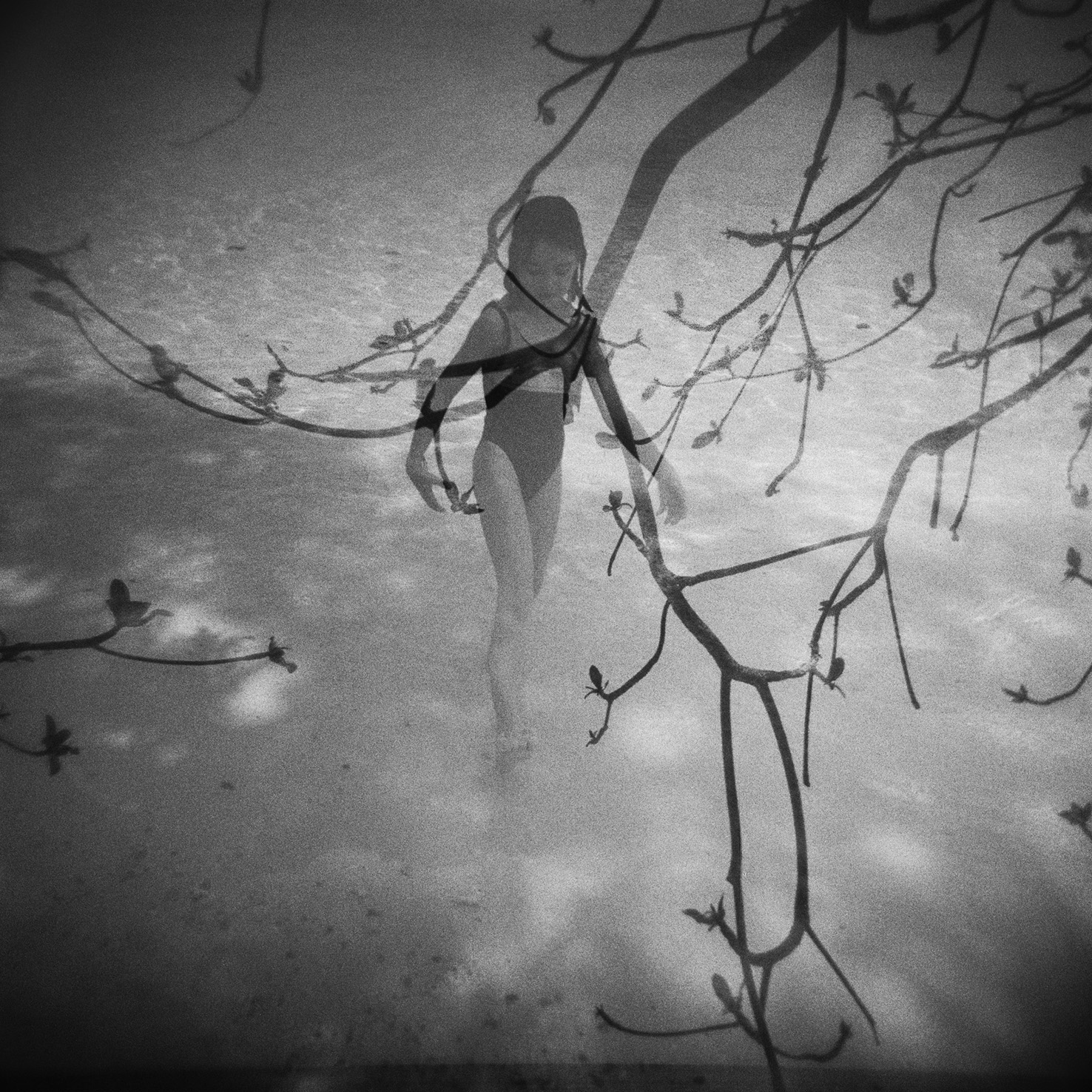 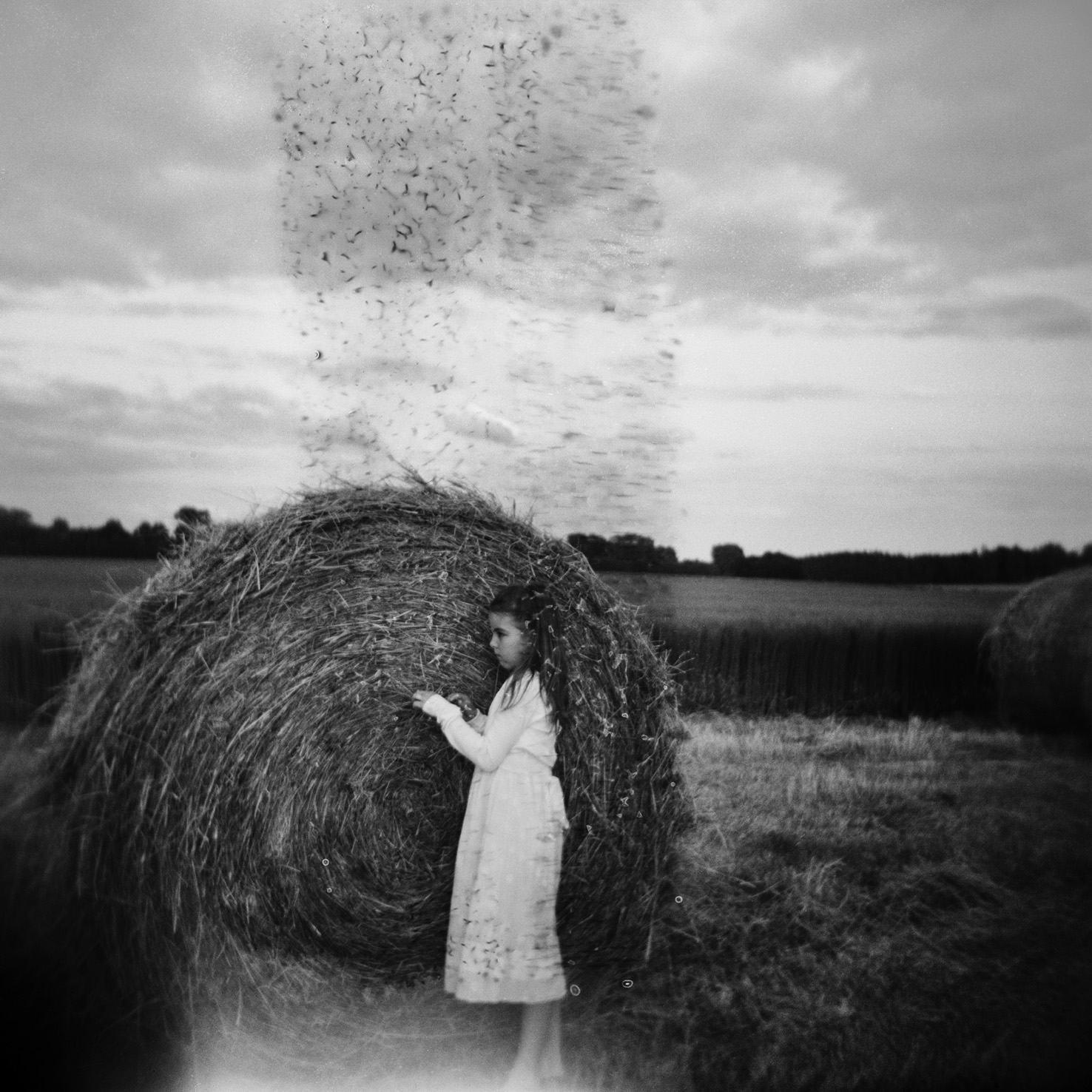 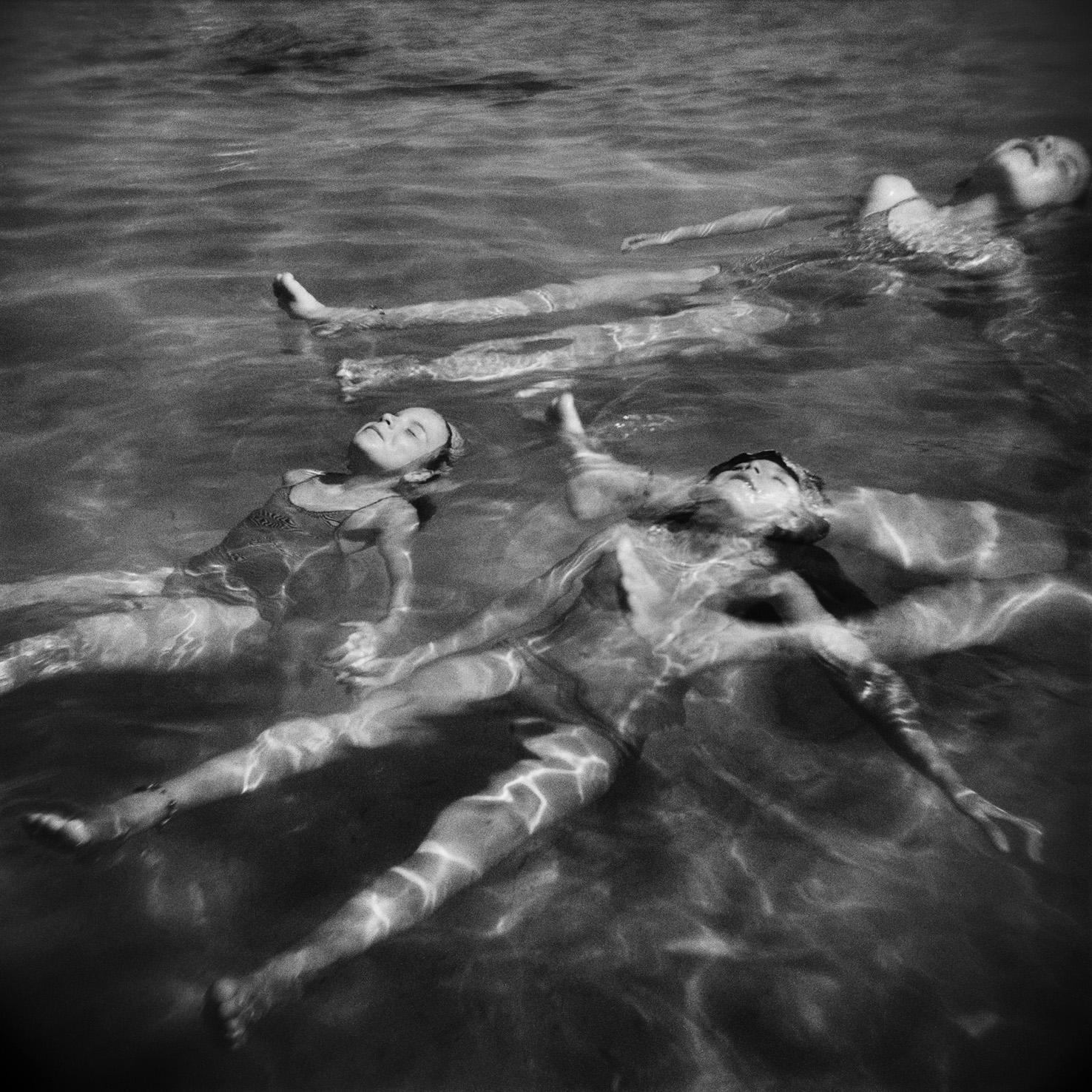 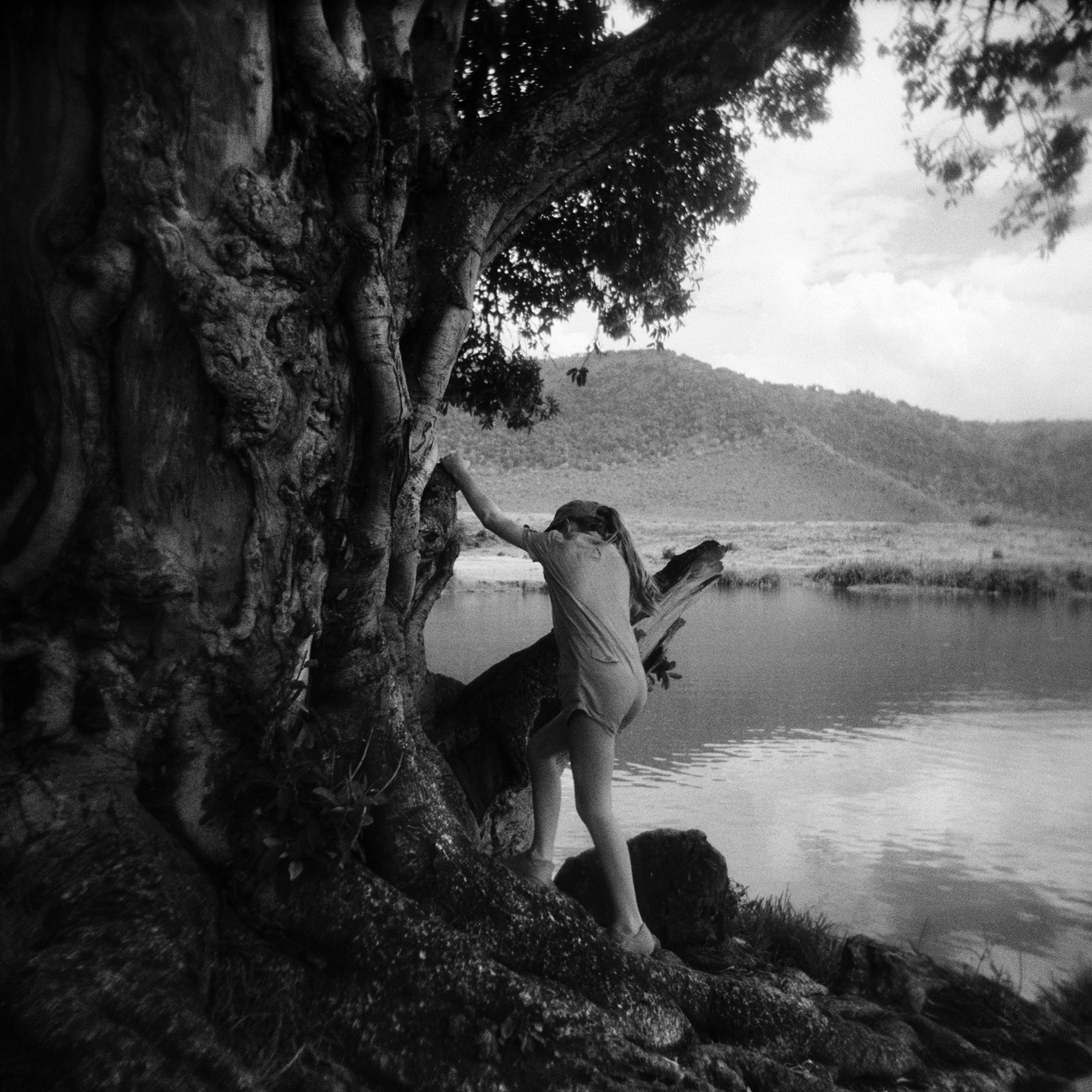 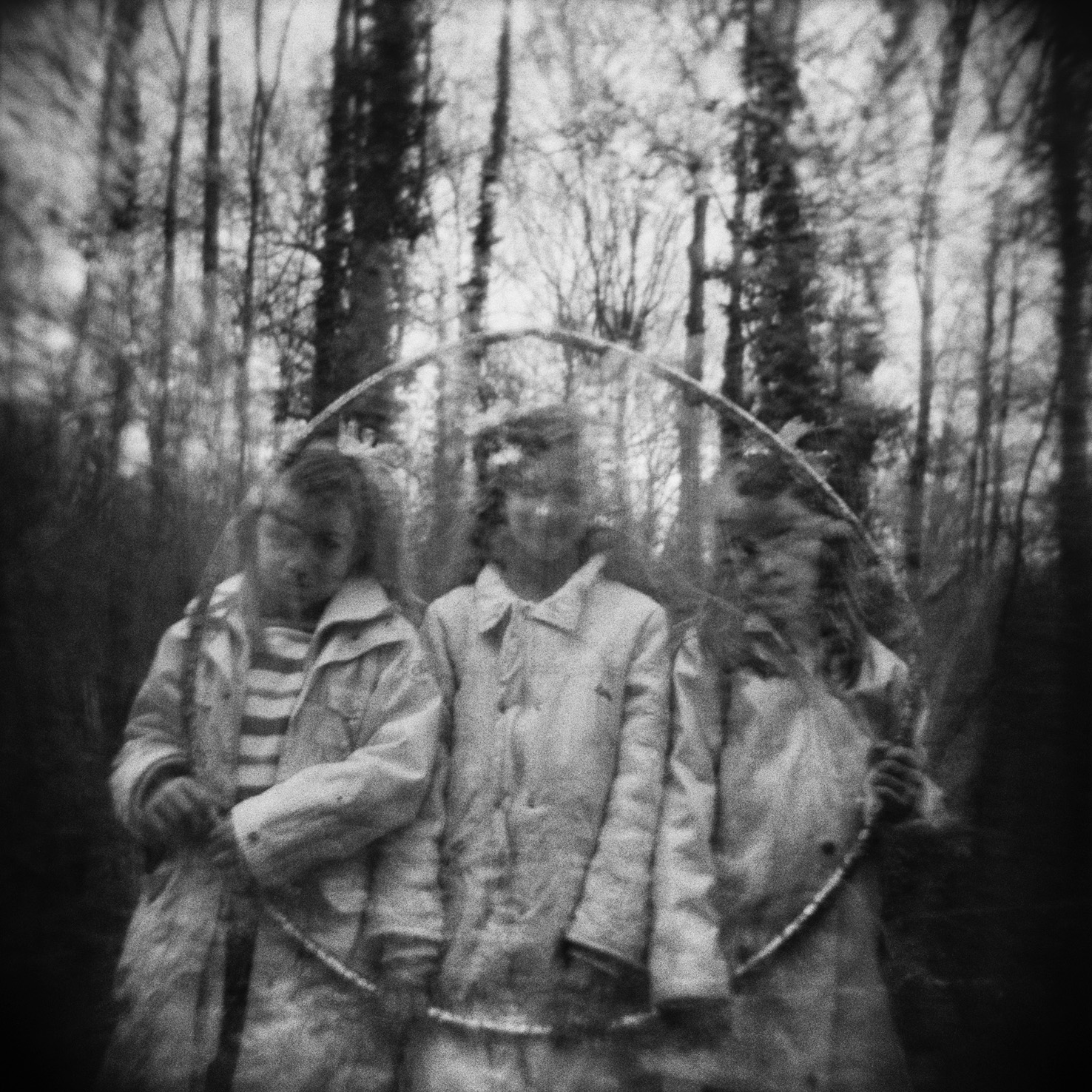 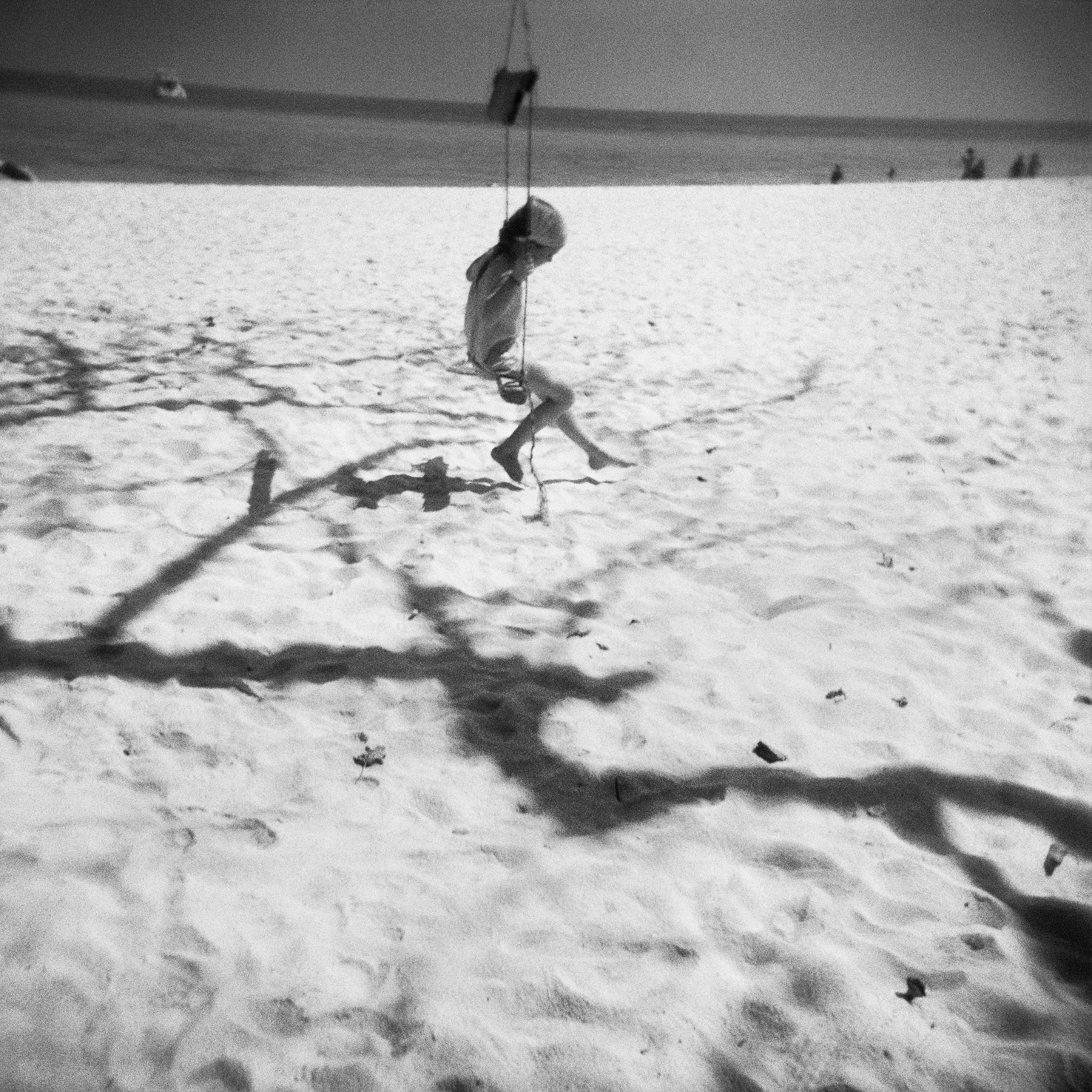