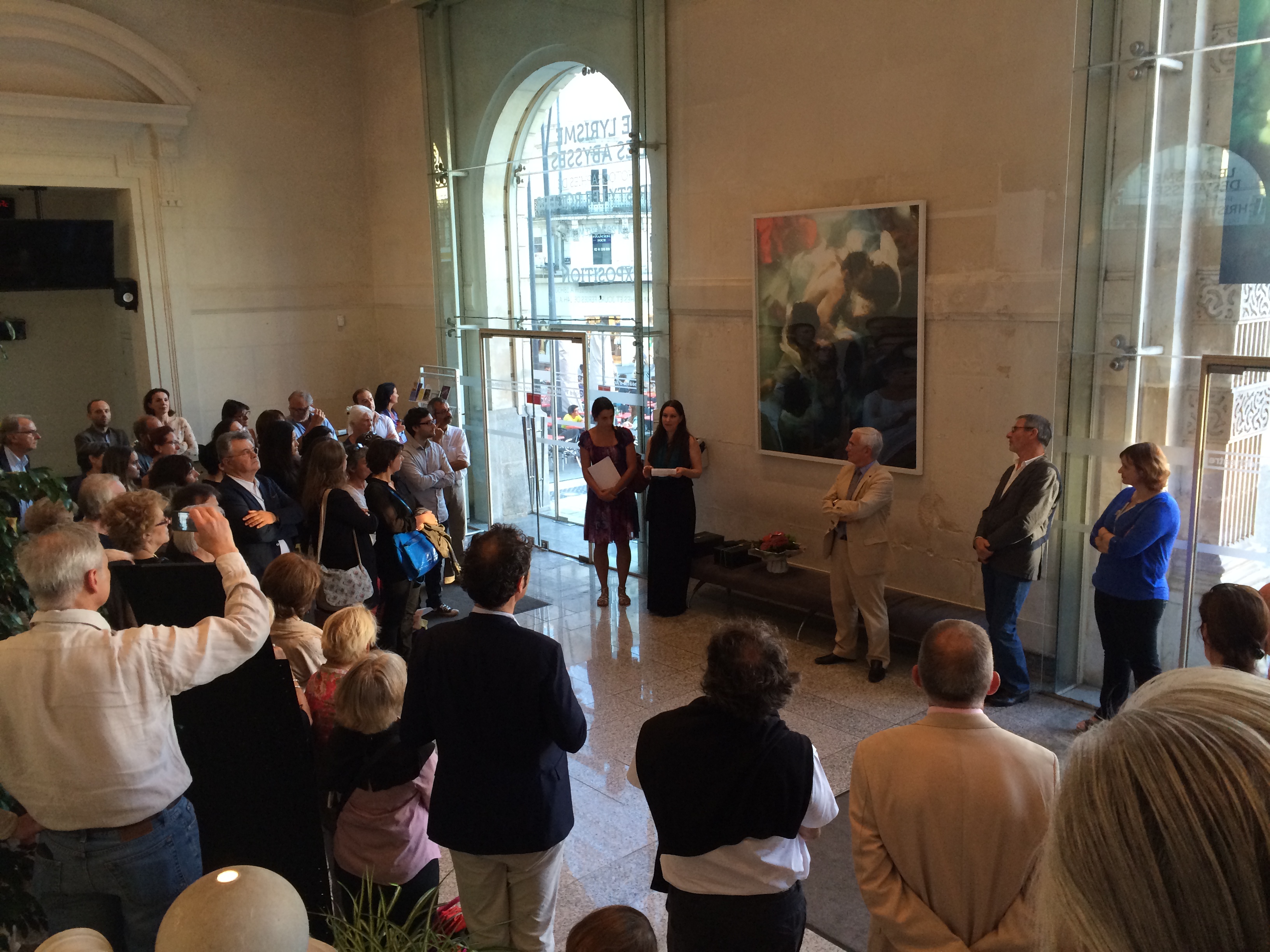 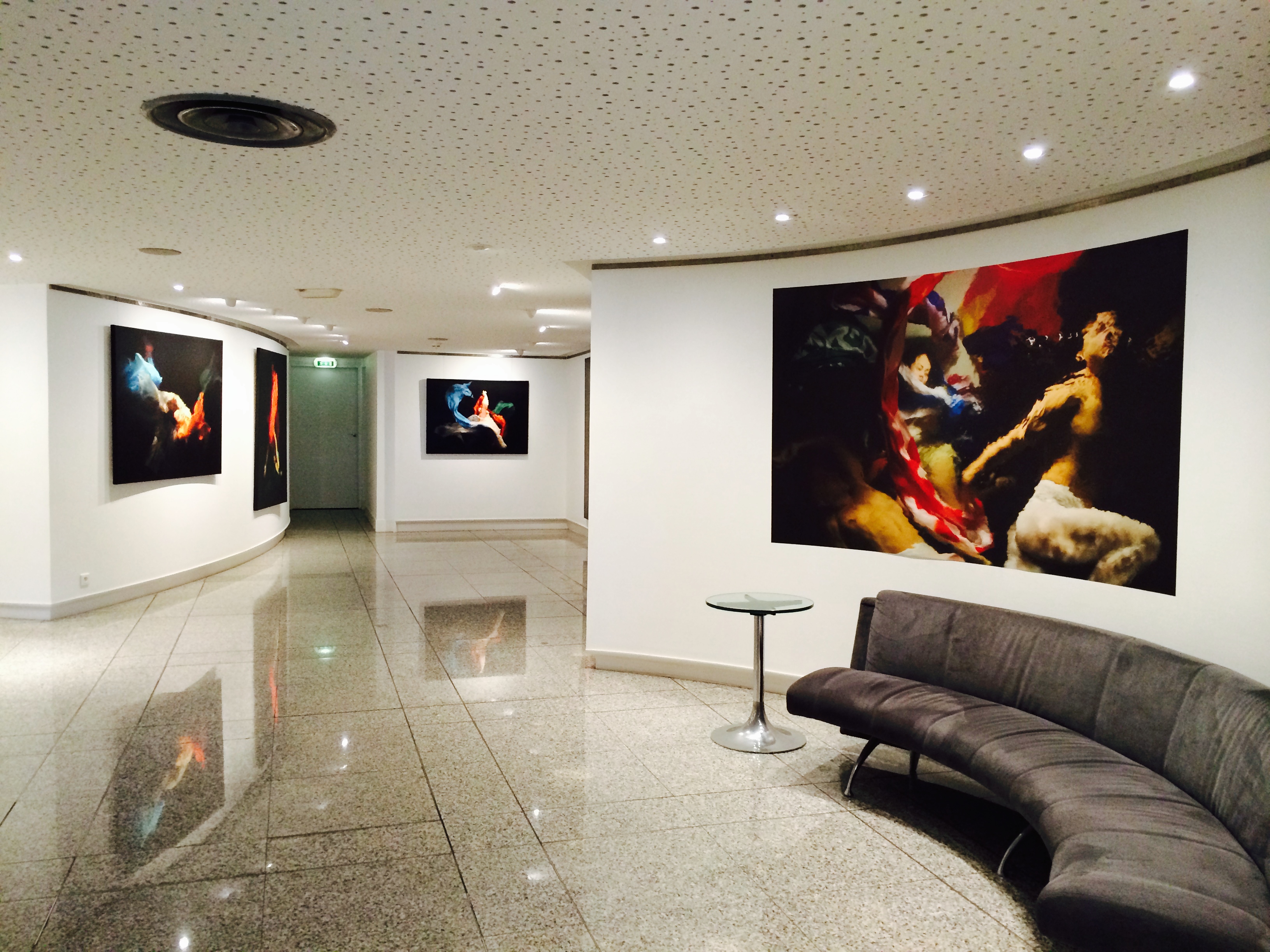 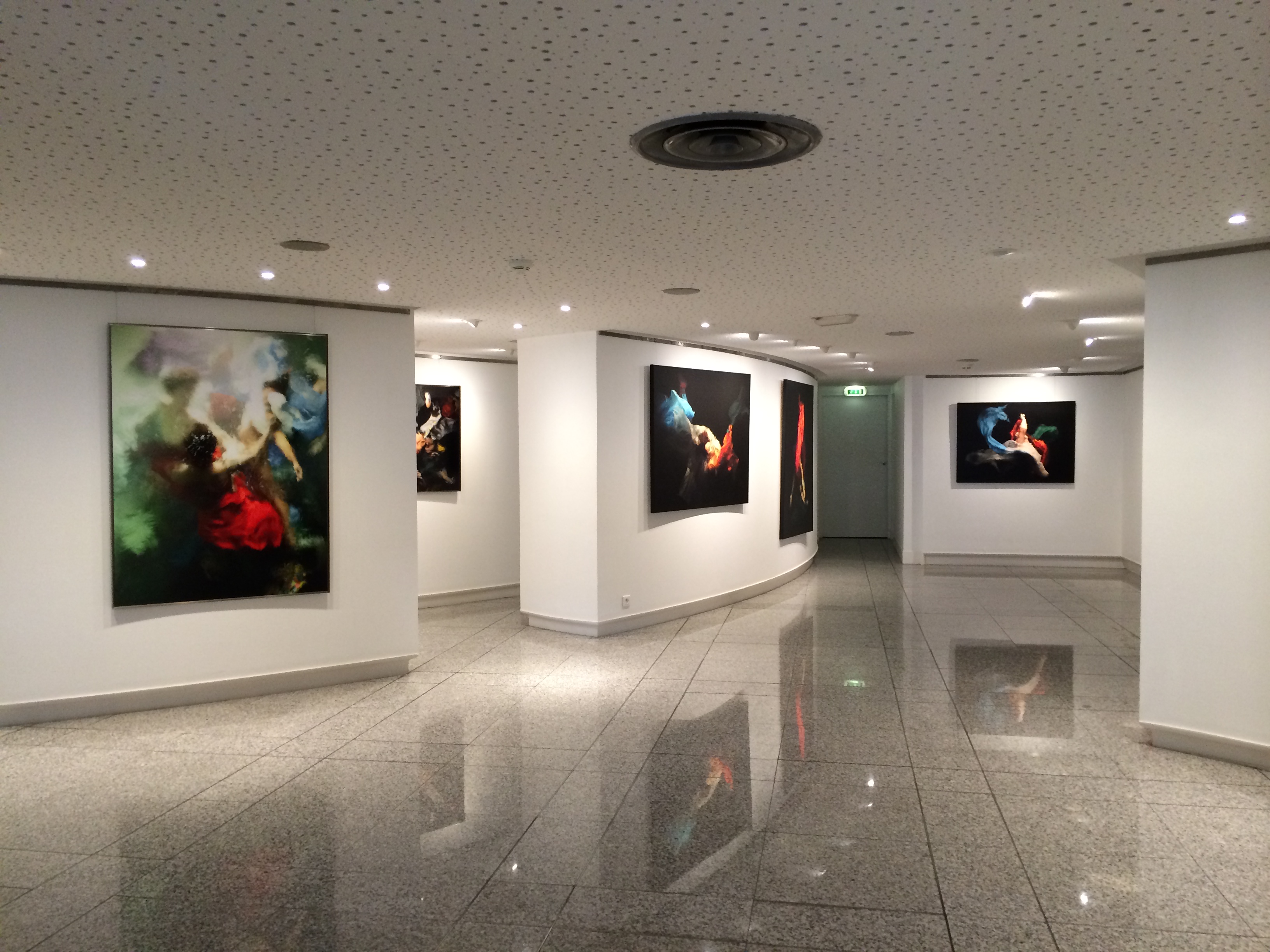 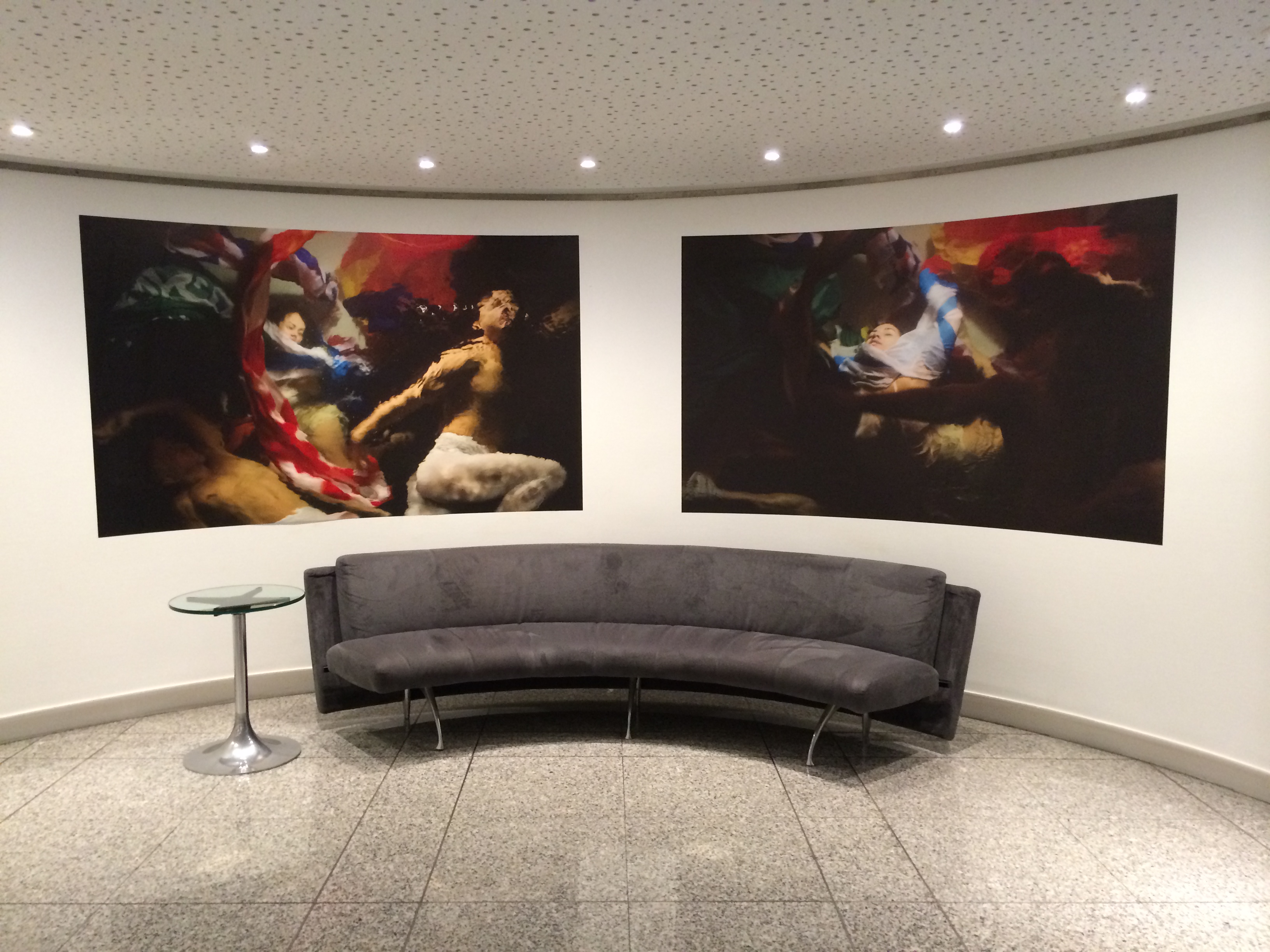 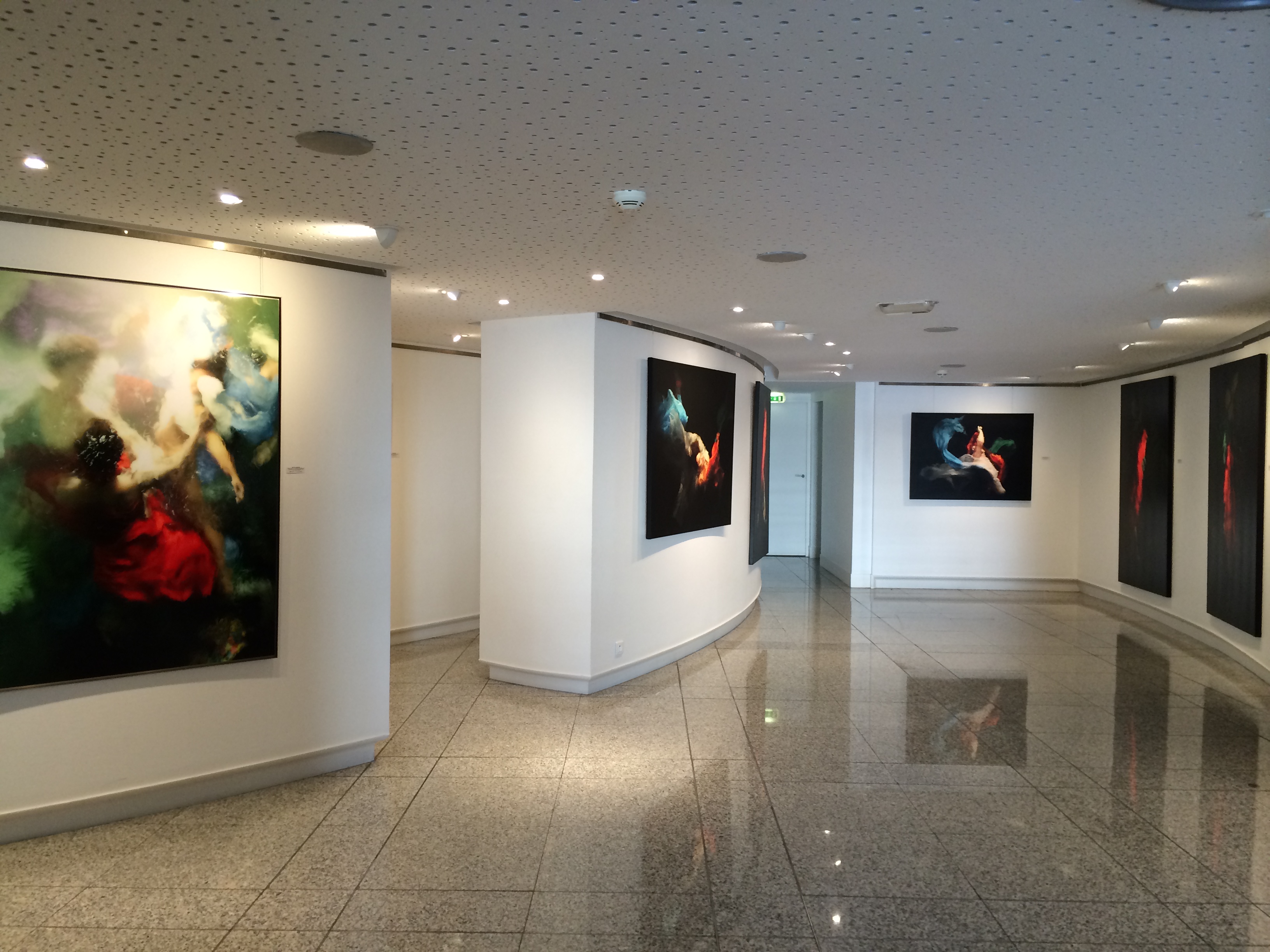 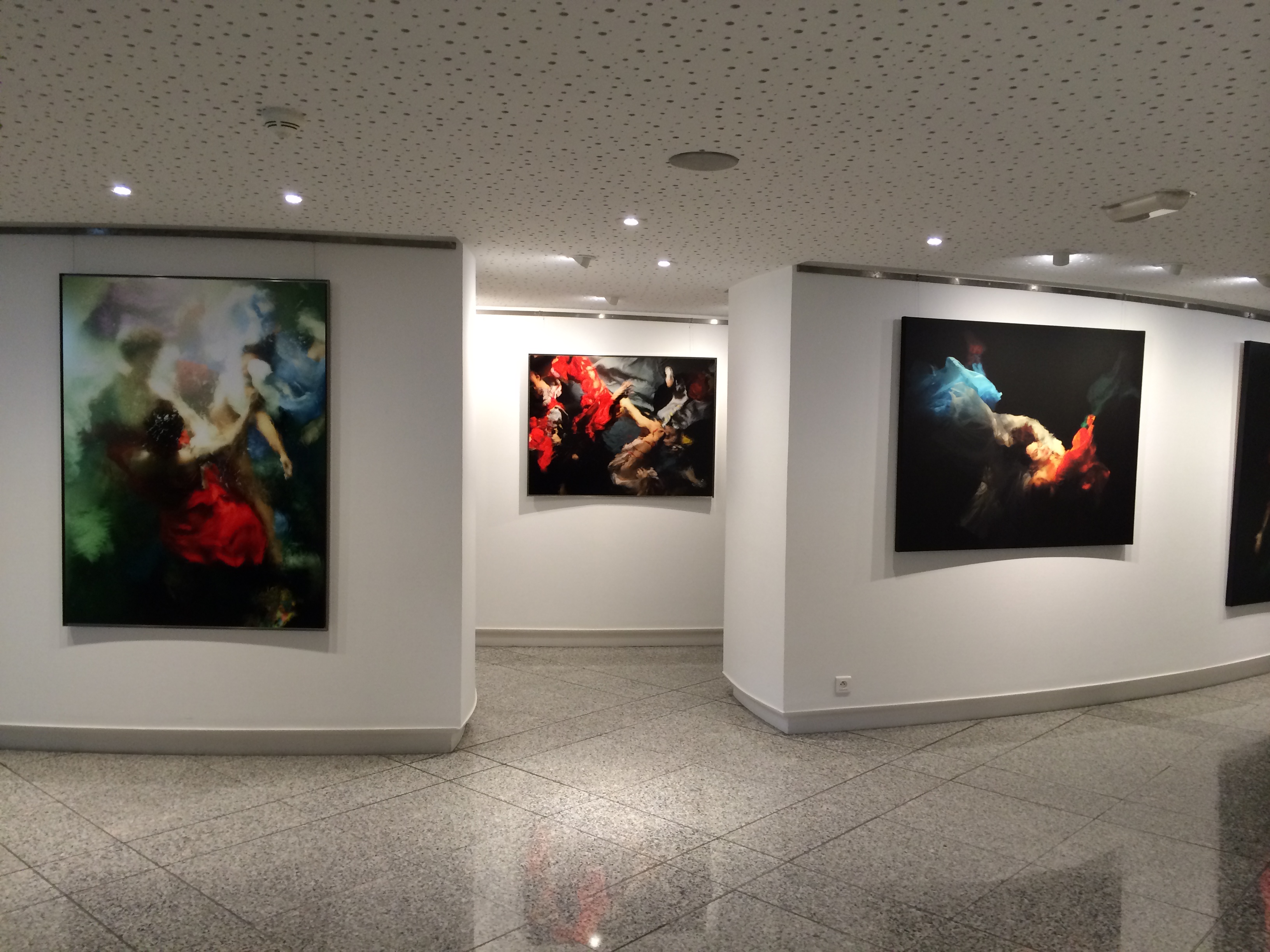 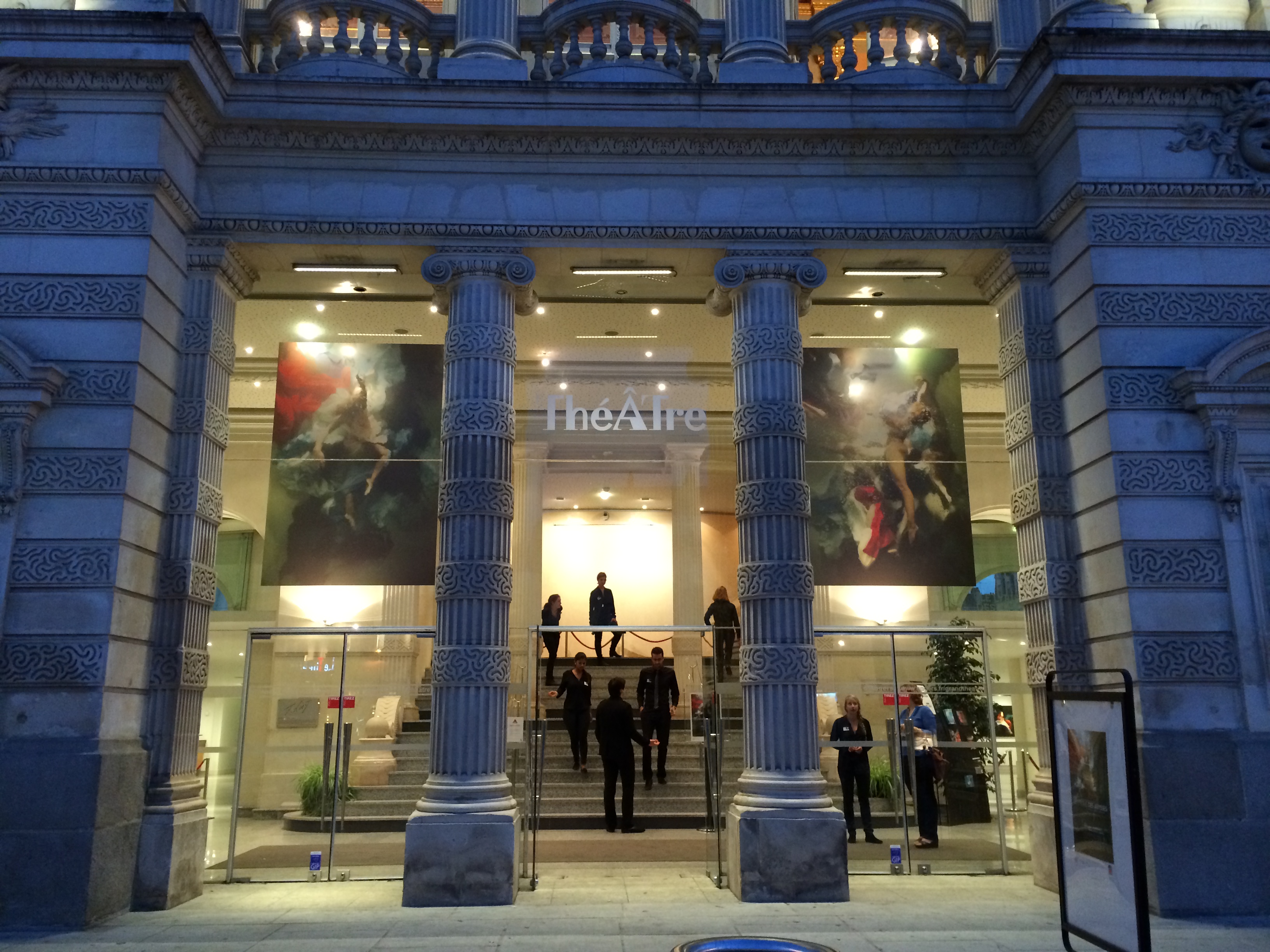 The exhibition will feature more than 40 color photographs in large format depicting otherworldly underwater scenes culled from five of her previous collections, including her newest collection, Élan, for it’s French premiere. Rogers is no stranger to the Opéra House, Angers Nantes Opéra selected eight of Rogers' images to represent their Opera performances during 2013-2014 and also hosted an exhibit of her works at their Nantes Opera house. 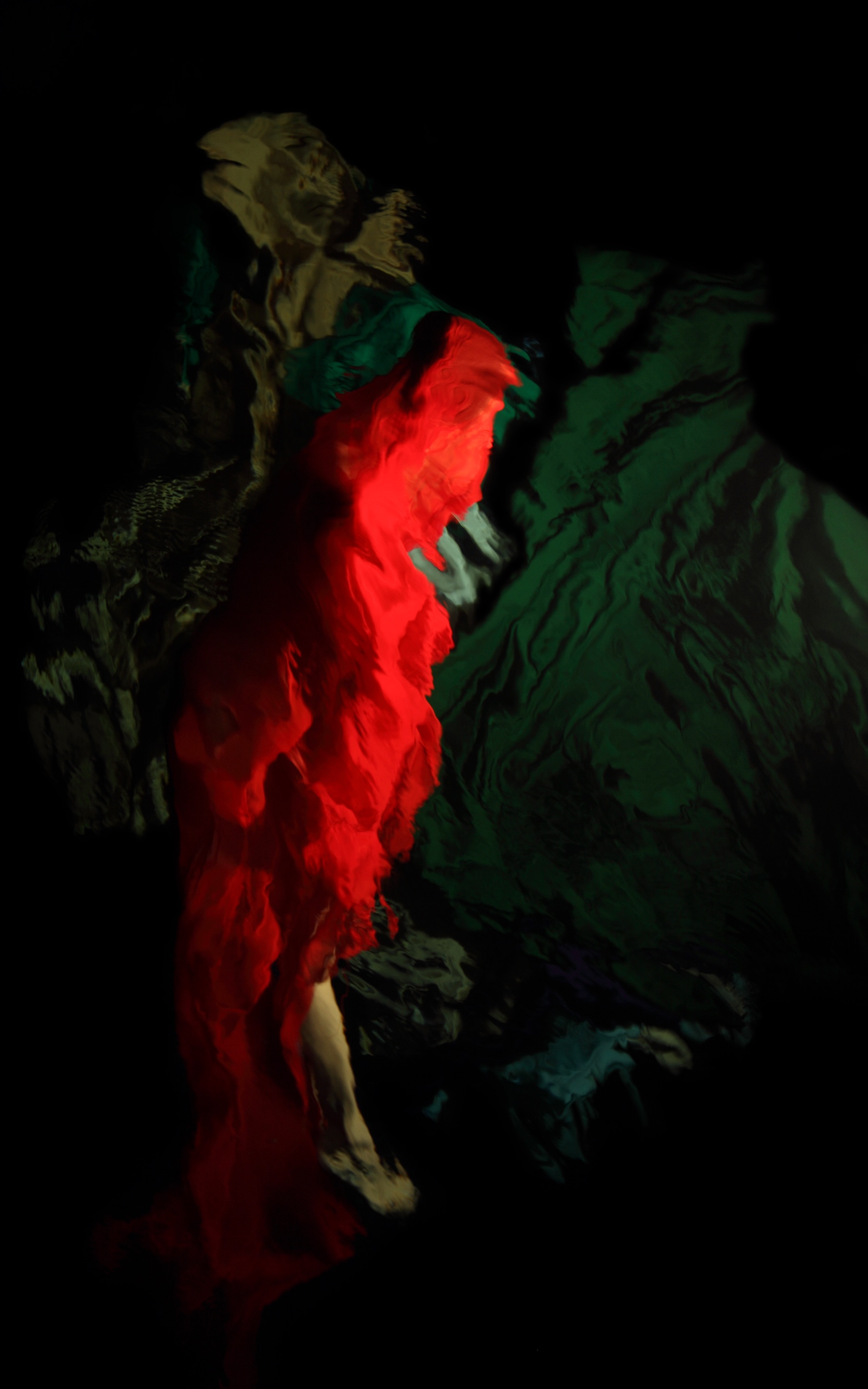 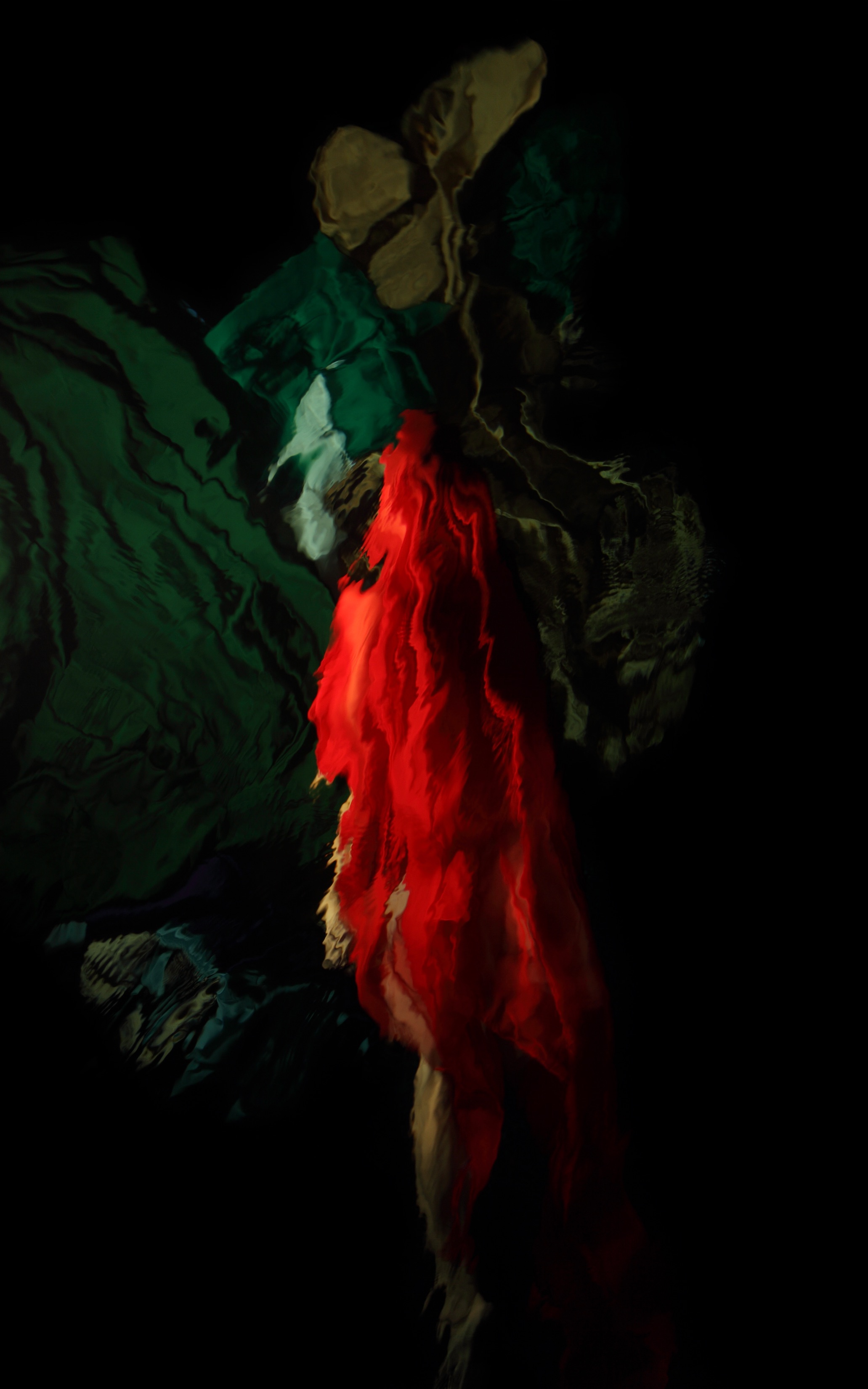 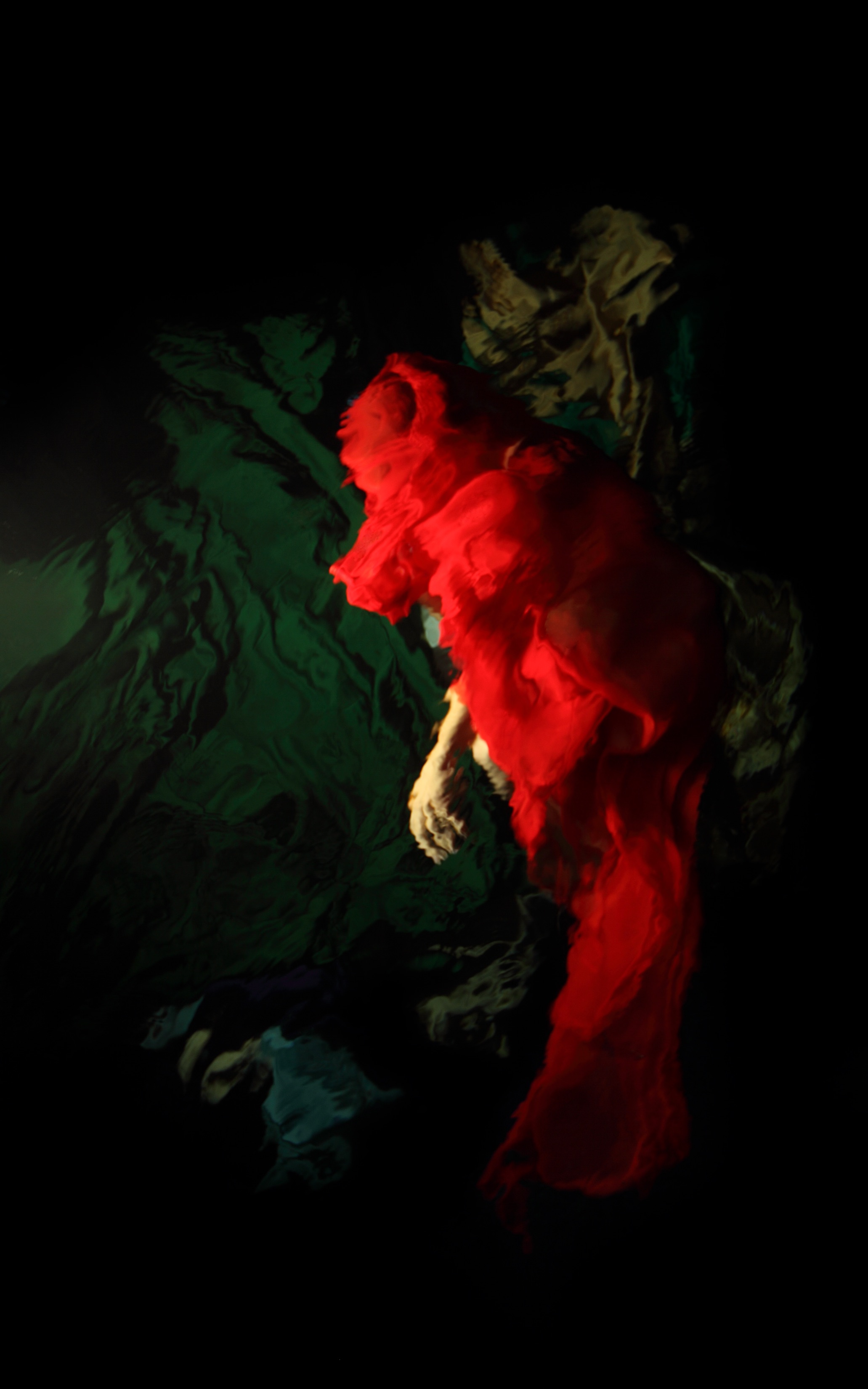 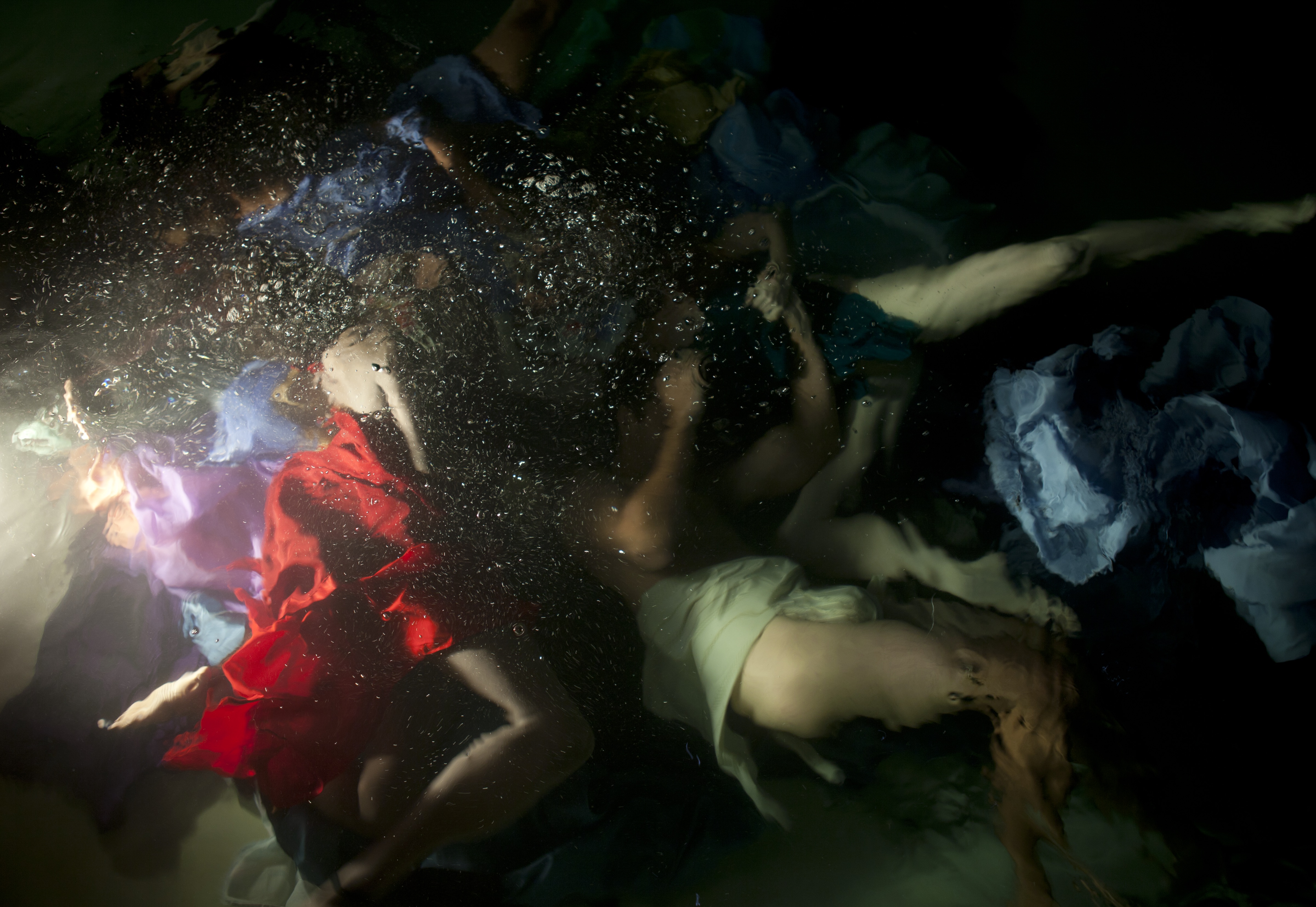 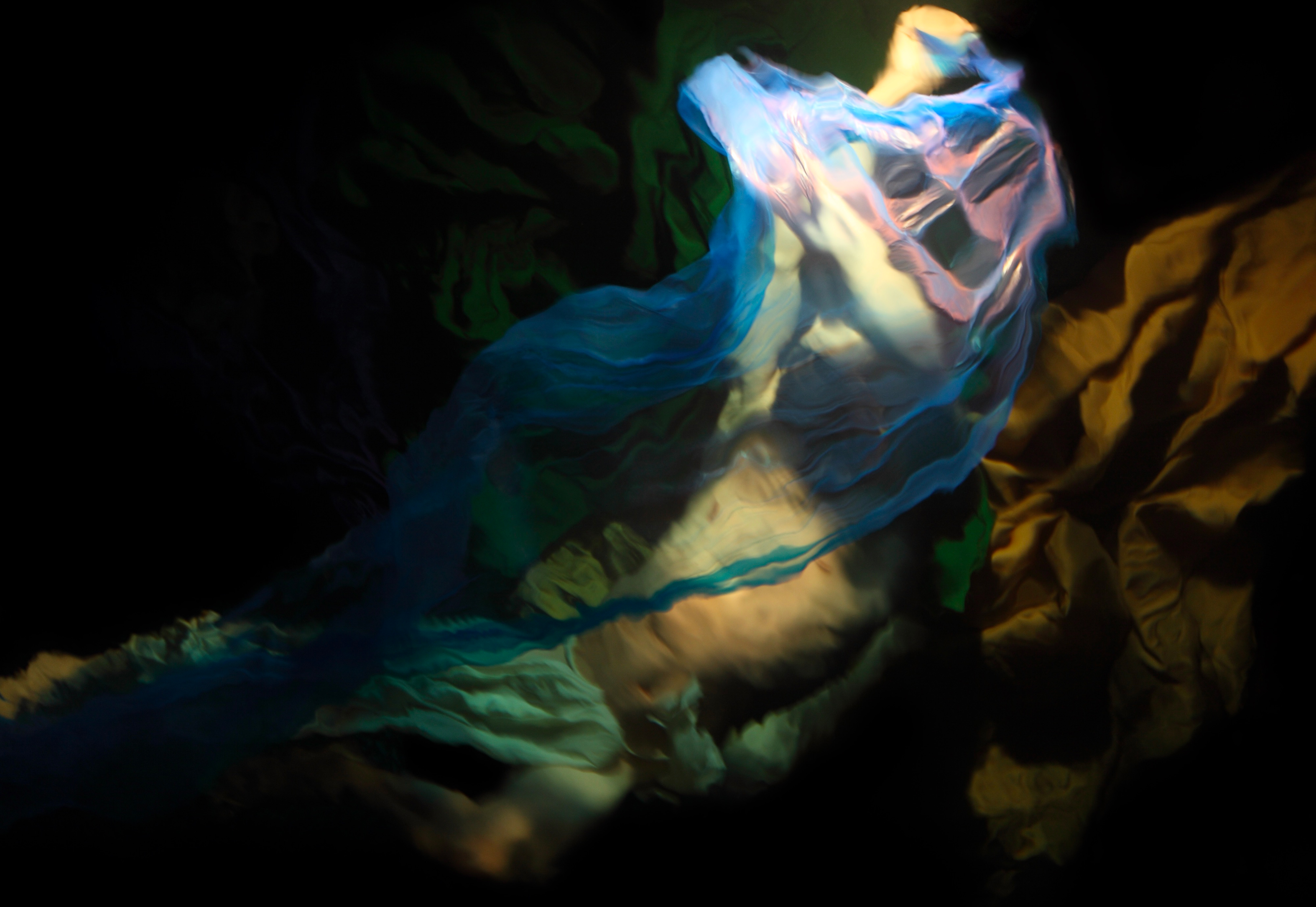 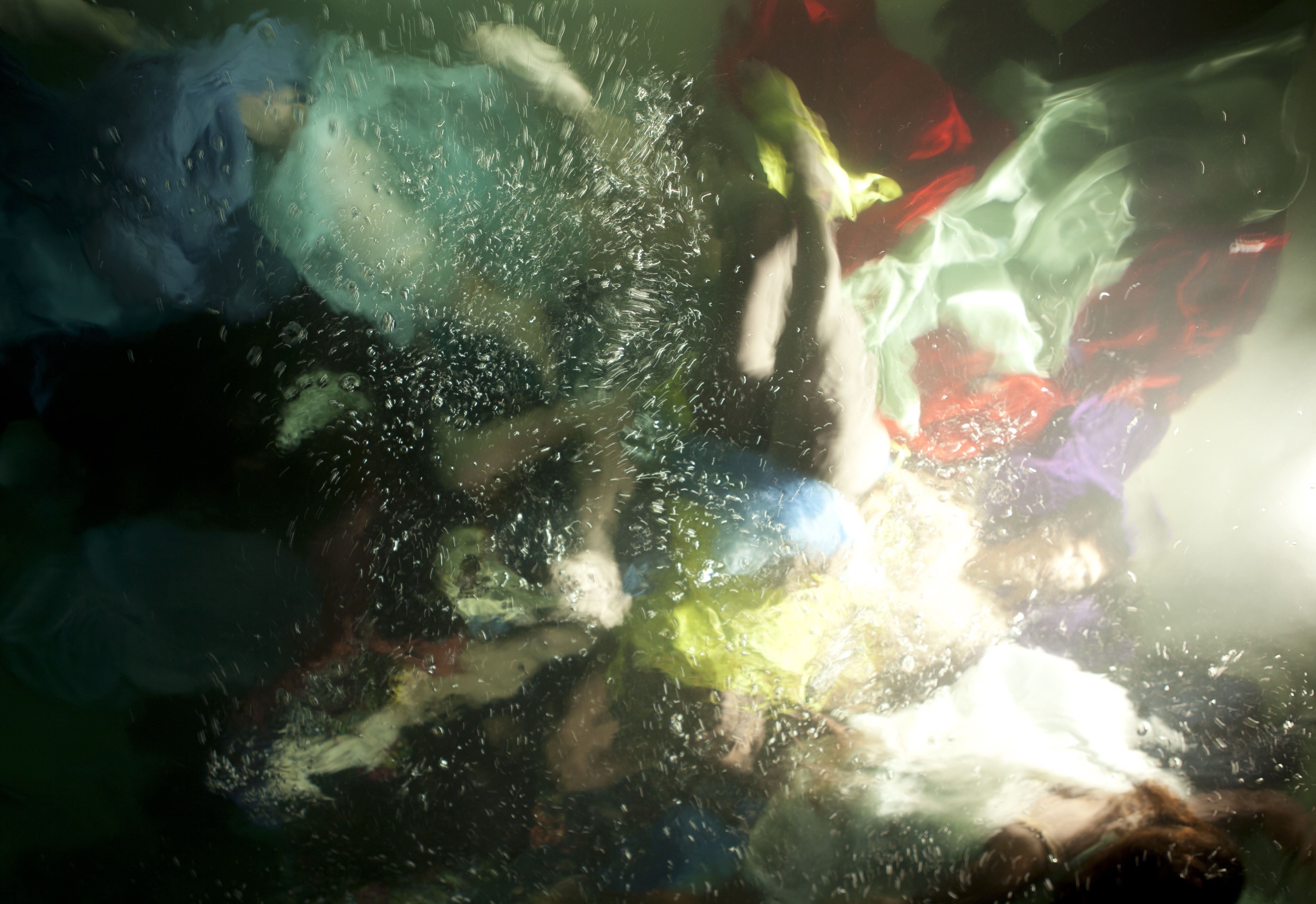 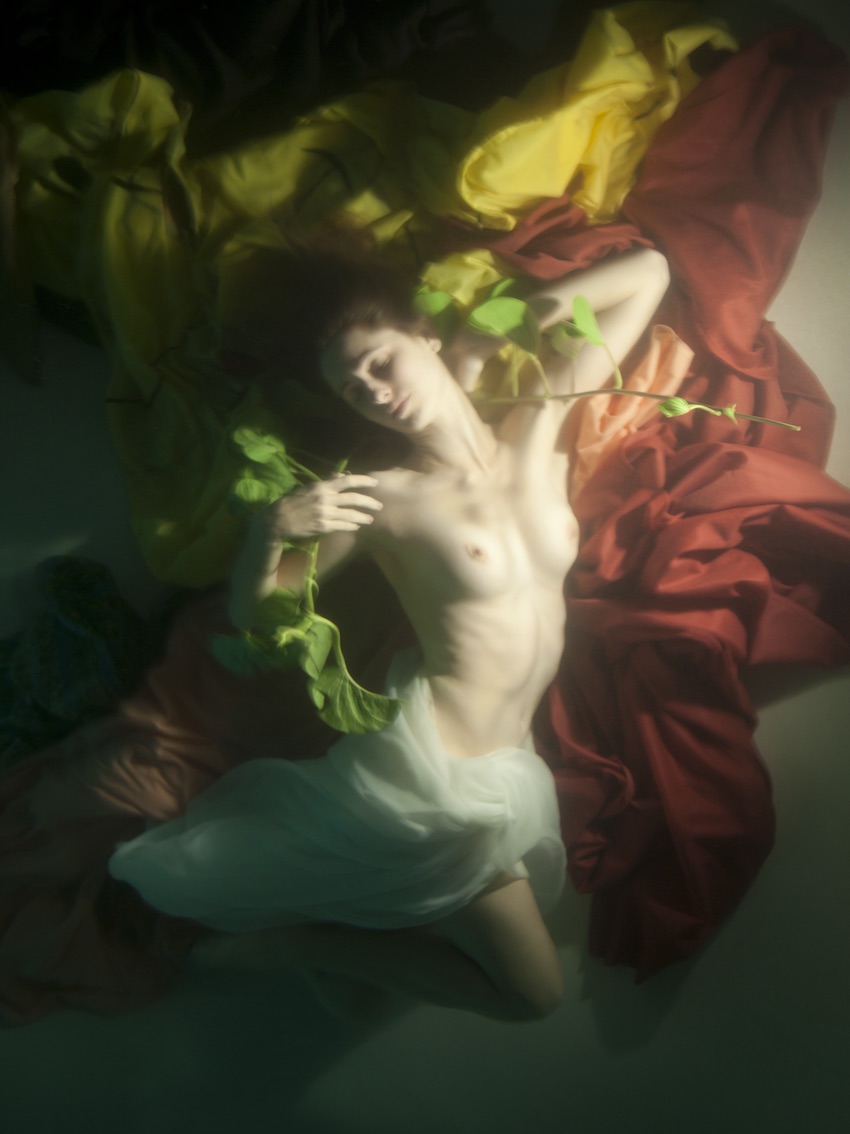 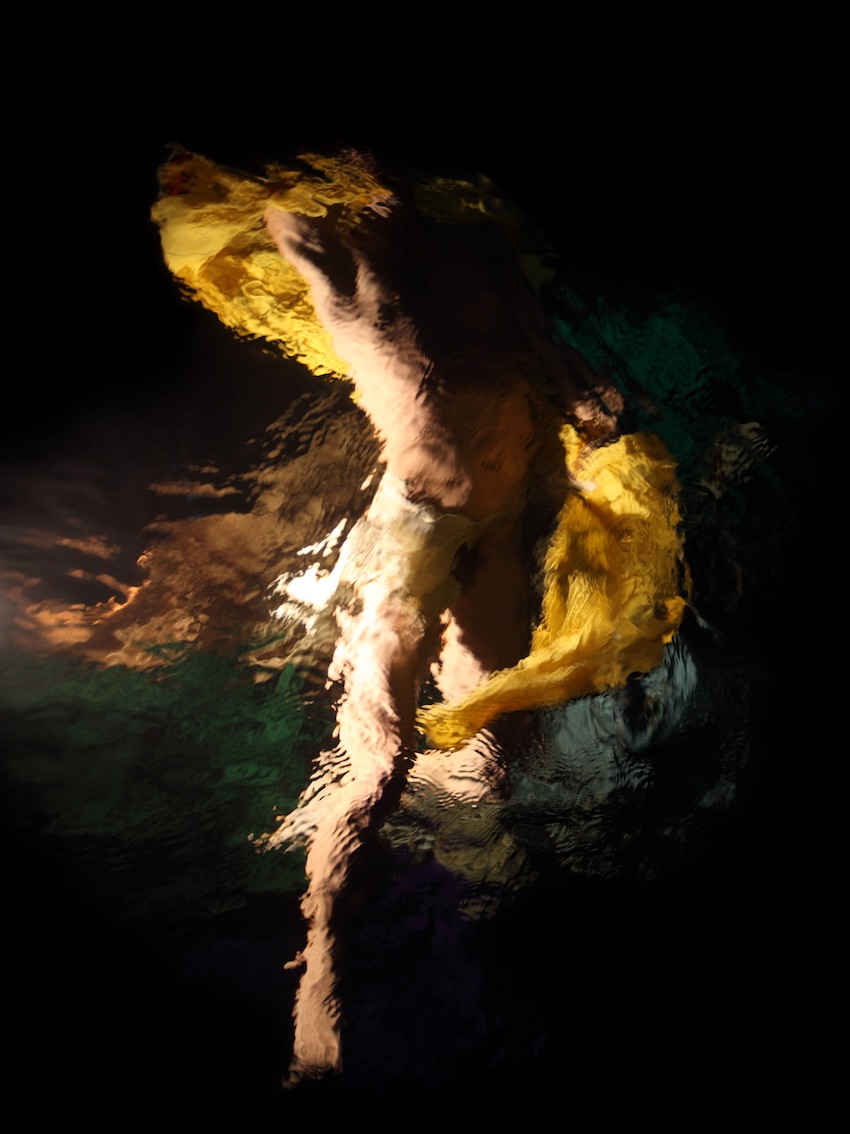 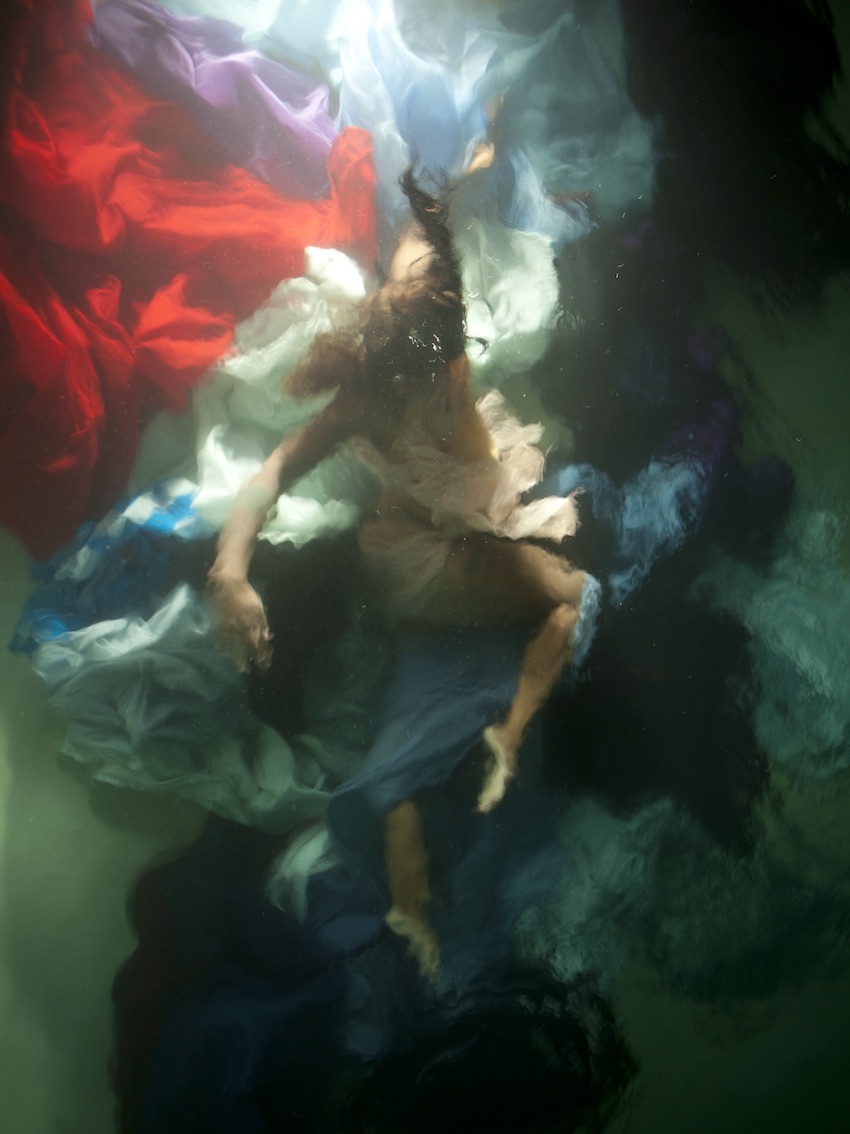