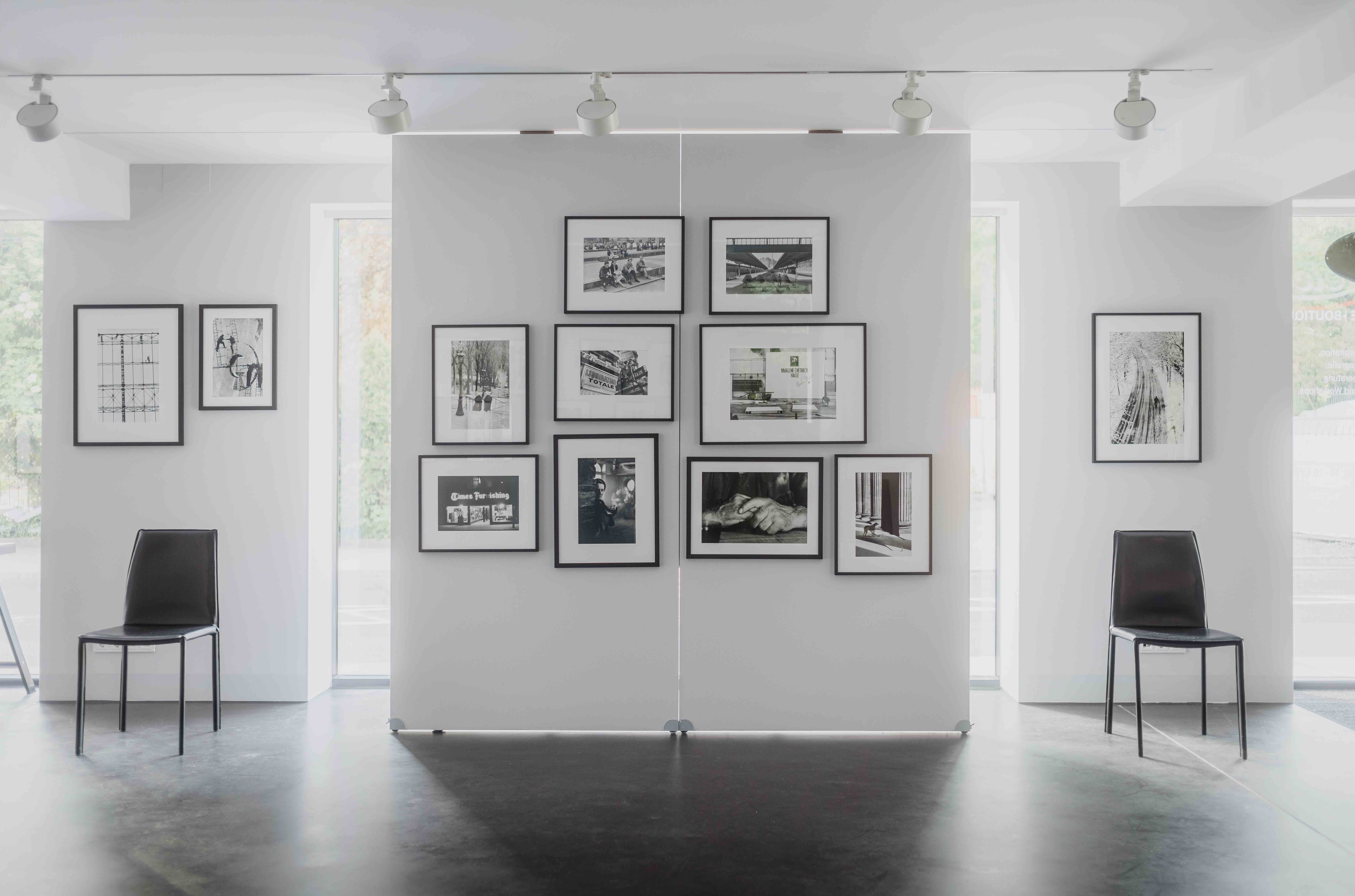 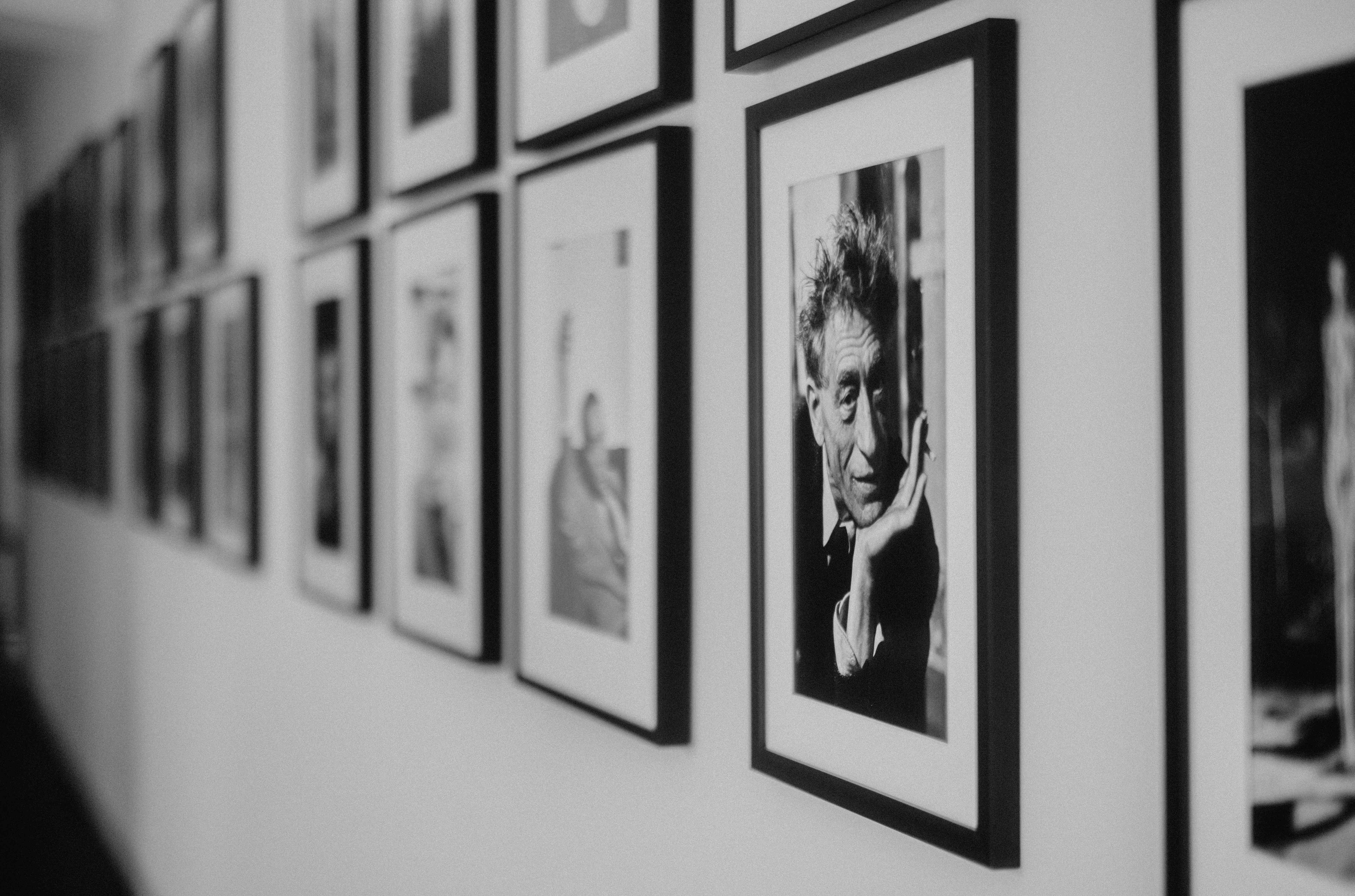 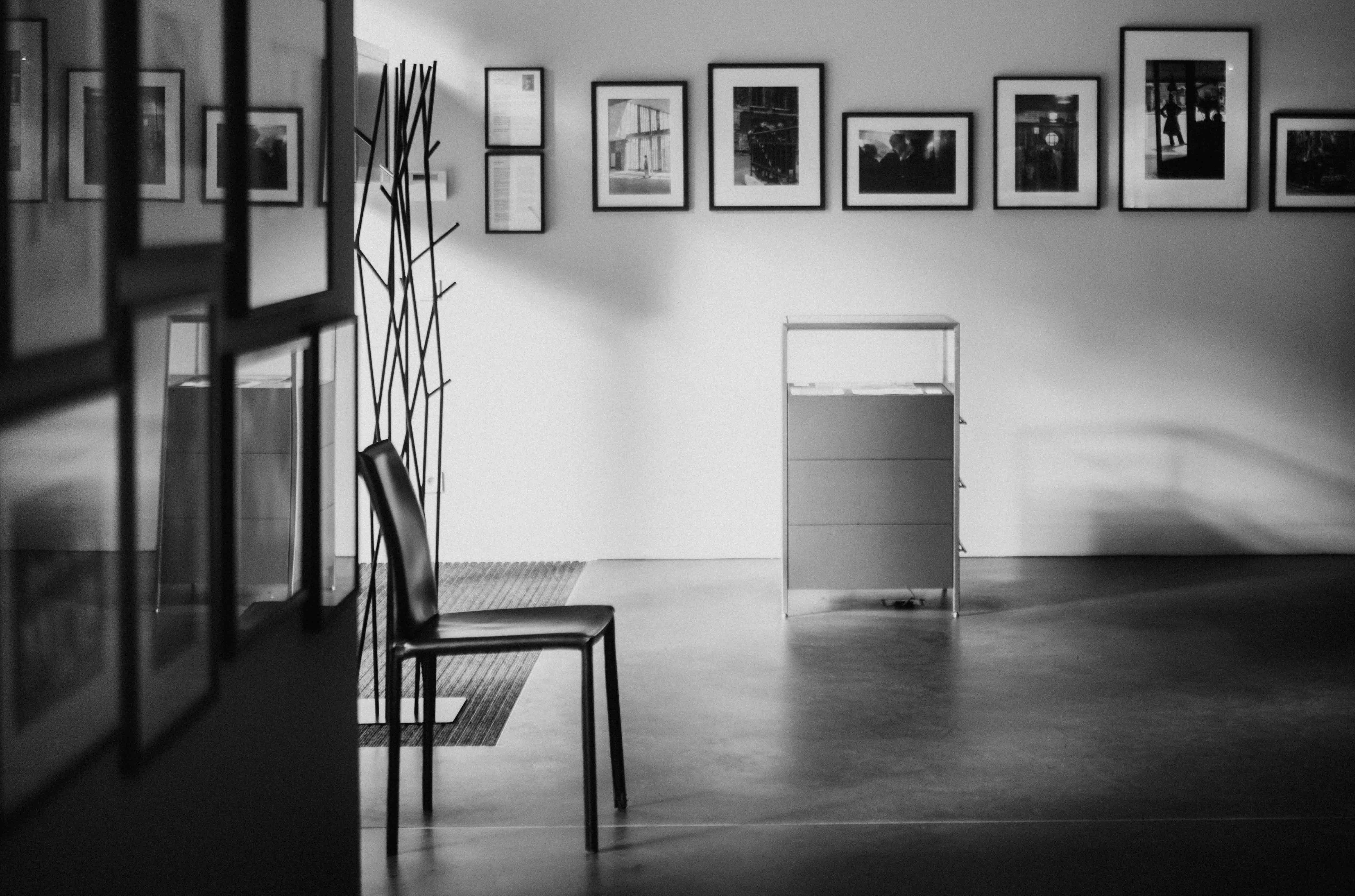 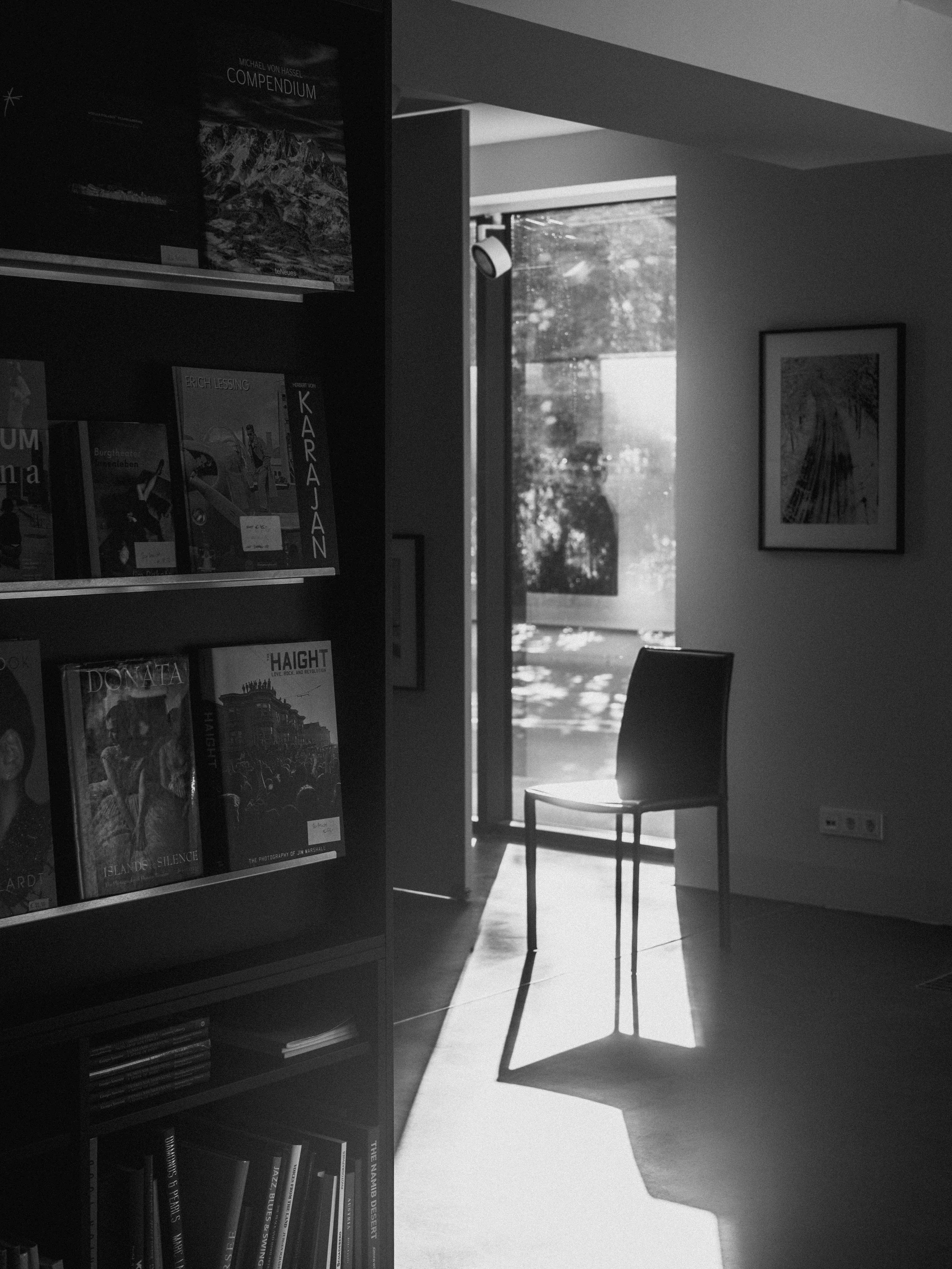 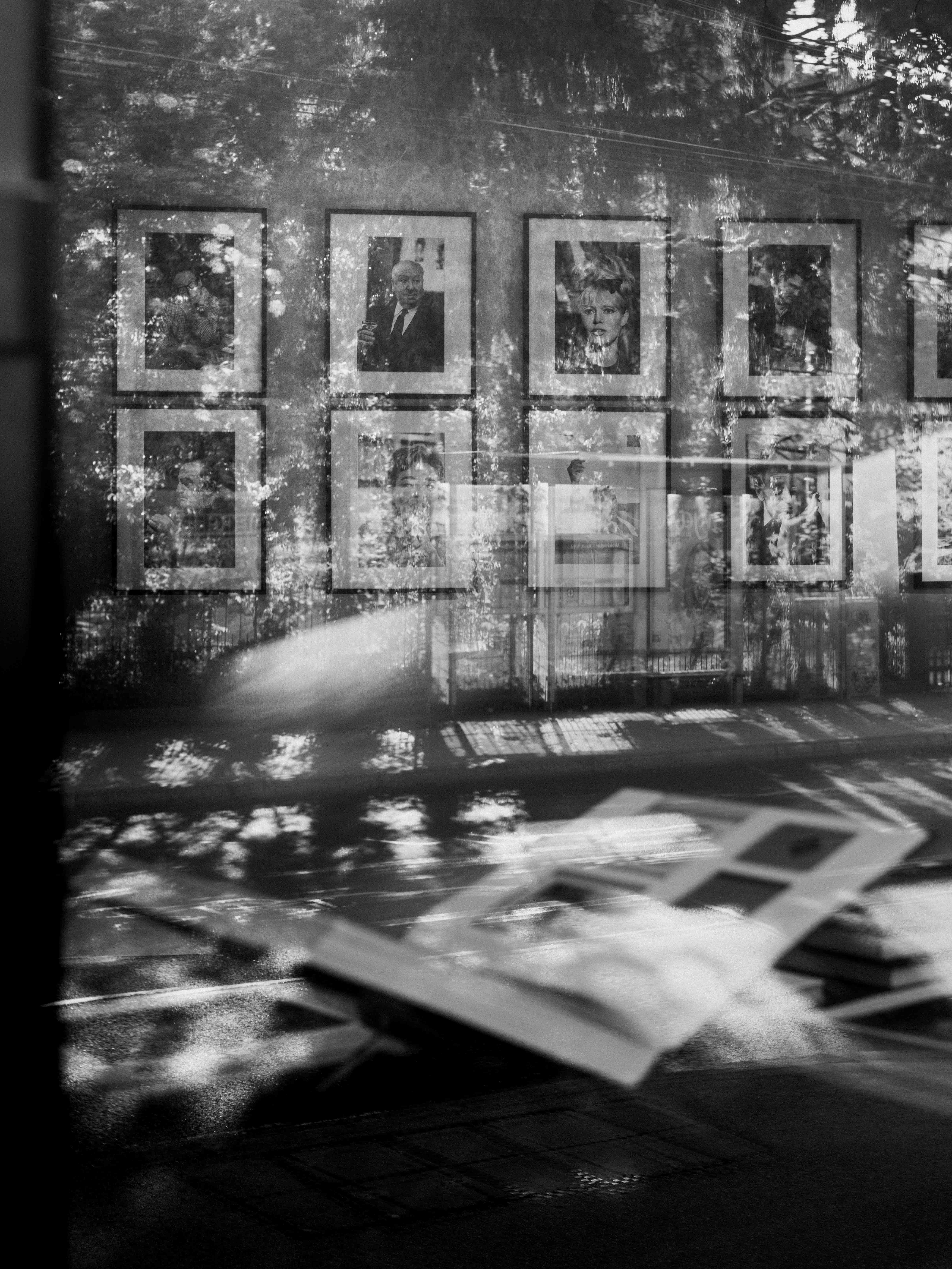 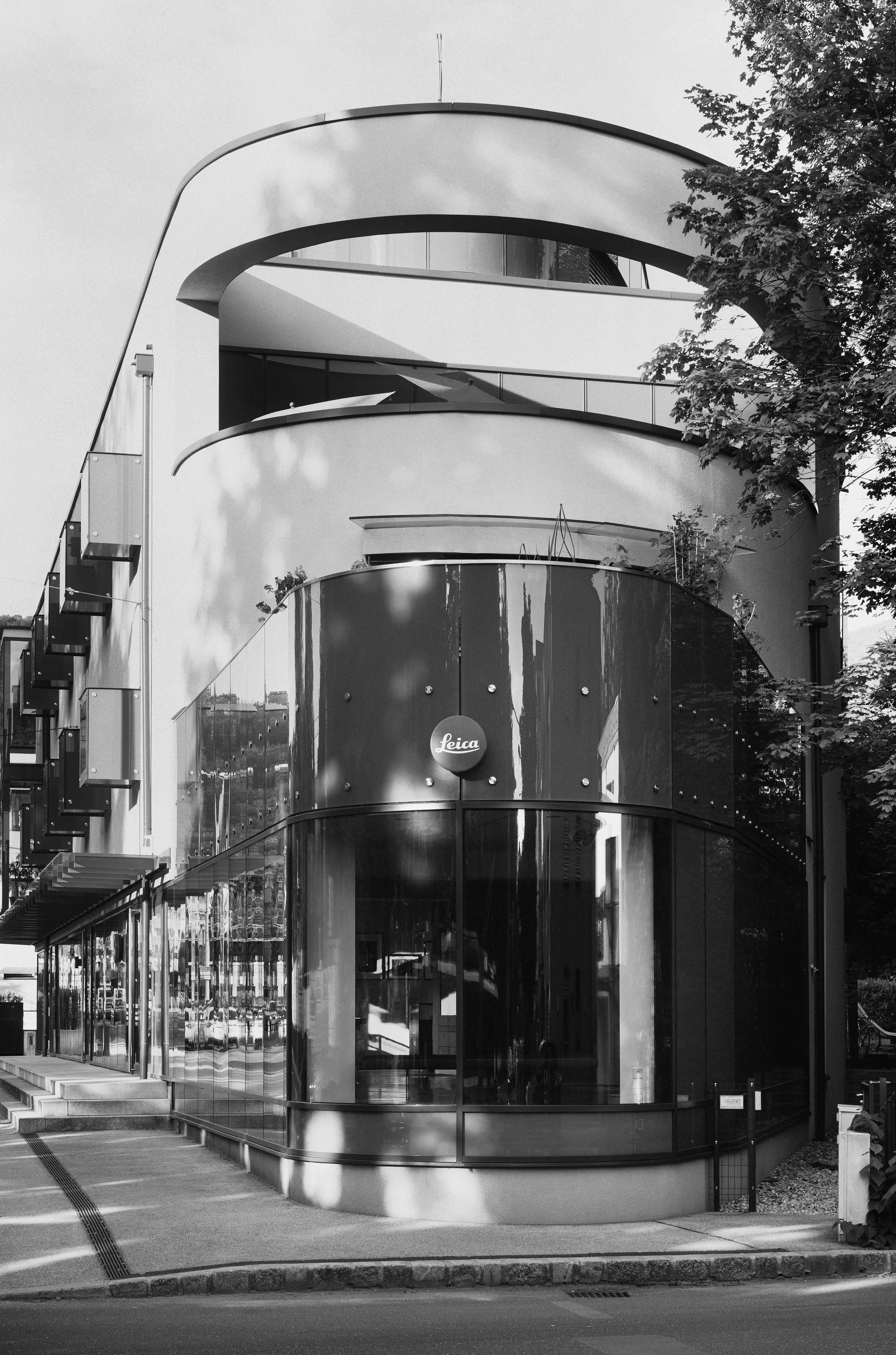 The Leica Galerie Salzburg present Jean Marquis (1926 - 2019) exhibition: « The Arts of seeing ».
Always with a humanistic eye, Marquis captured very different scenes in vivid b&w photography. Images from the world of fashion, life style, portraits of famous artists, street scenes of Paris and  much more. J.M. collaborated for Magnum, Time Life, The New York Times and other prestigious magazines.
Jean Marquis' pictures are characterized by his extraordinary sense of sensibility to the most trivial situations. His sensitivity to composition, balanced contrasts and the interplay of light and shadow are the unmistakable fingerprint of his works. His portraits range from Alfred Hitchcock and Salvador Dali to Jean-Paul Sartre and Brigitte Bardot.

Jean Marquis, born in Armentières, in the north of France, owes his beginnings in photography to a key figure in the international photographic scene of the 1950s: Robert Capa, cousin of his young wife Susie.
Marquis found employment at Pictorial Service, the laboratory run by Pierre Gassmann, where he learned the basics of the profession. With a Leica purchased from Henri Cartier-Bresson, he began his career as a photojournalist. From 1953 to 1957 he was himself a member of the famous MAGNUM photo agency, before working as a freelancer on numerous photo reports for The New York Times, l'Express, Time-Life. Whether in Montmartre, Paris or the port of Liverpool, in the Corrèze, it was always a sensitive and empathetic eye with which he observed people.
At the end of 1955, he began a collaboration with L'Express that lasted several years. His Focuses on Frenchs politics, Algeria, working class and peasant conditions, cultural life, and portraits of writers and artists.
Even in old age, he always worked in his archives, exhibited, documented  his pictures and answered interviews about the evolution of his career, which lasted more than 60 years.
Jean Marquis passed away on September 2, 2019 at the age of ninety-three, surrounded by his wife Susie and his children Isabelle and Frederic.