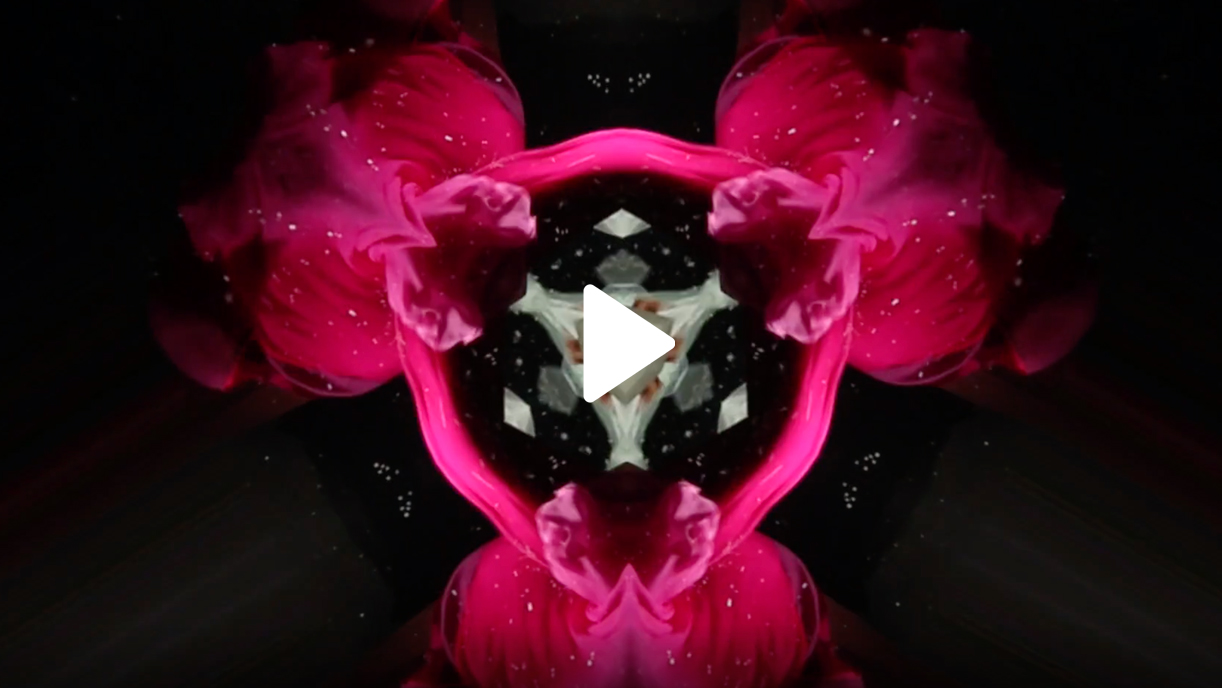 In the context of the Venice Art Biennale 2017, the GAA Foundation presents the exhibition "PERSONAL STRUCTURES – Open Borders". The exhibition is hosted and supported by the European Cultural Centre in two of its prestigious Palazzo's in the centre of Venice, Palazzo Bembo and Palazzo Mora and the Giardini Marinaressa.
The exhibition shows an extensive combination of internationally established artists and artists whose works are less well- known. A cross-section of what can be seen as contemporary art today. The selected artists come from many different parts of the world, different cultures resulting in very different artworks.
The GAA Foundation’s exhibition "PERSONAL STRUCTURES – Open Borders" shows the commonness and differences between Europeans in dialogue with works of non-Europeans. In addition, the exhibition stimulates a more conscious relationship from the spectator towards his daily surrounding aiming to increase the awareness of their own personal Existence as human beings influenced by a specific Culture within Time and Space. Since the more than 200 participating artists originate from very diverse cultures representing over 40 countries and are also of very different age.
Rogers' participation is an intimate installation entitled "Personal Infinity", which continues her longstanding investigations into the sensuality and carnality of human existence through the element of water and the human body. The installation includes large scale of underwater works, vidéo installation, poetry and music that aspires to a post-modern interpretation of the mystery of the universe and our connection to it.

"My purpose behind the work is to question and find understanding in the craziness, tragedy, vulnerability, beauty and power of mankind." CLR

Christy Lee Rogers is a visual artist from Kailua, Hawaii. Her obsession with water as a medium for breaking the conventions of contemporary photography has led to her work being compared to Baroque painting masters like Caravaggio. Boisterous in color and complexity, Rogers applies her cunning technique to a barrage of bodies submerged in water during the night, and creates her effects using the refraction of light. Through a fragile process of experimentation, she builds elaborate scenes of coalesced colors and entangled bodies that exalt the human character as one of vigor and warmth, while also capturing the beauty and vulnerability of the tragic experience that is the human condition.

Rogers’ works have been exhibited globally from Paris, London, Italy, Mexico City to Shanghai, Sao Paulo, South Africa, Los Angeles and more, and are held in private and public collections throughout the world. She has been featured in International Magazines, including Vogue, Harper’s Bazaar Art China, Elle Decoration, Global Times, The Independent, Casa Vogue, Photo Technique, Photo Korea and others. Rogers’ "Reckless Unbound" is currently housed at Longleat House in the UK; the stately home, which is the seat of the Marquesses of Bath and also home to Renaissance gems of the Italian masters, like Titan’s "Rest on the Flight into Egypt." Rogers' art has been featured on several album covers, and her images were selected for the 2013–2014 performance season of the Angers-Nantes Opera in France. In 2019 she won Open Photographer of the Year at the Sony World Photography Awards. 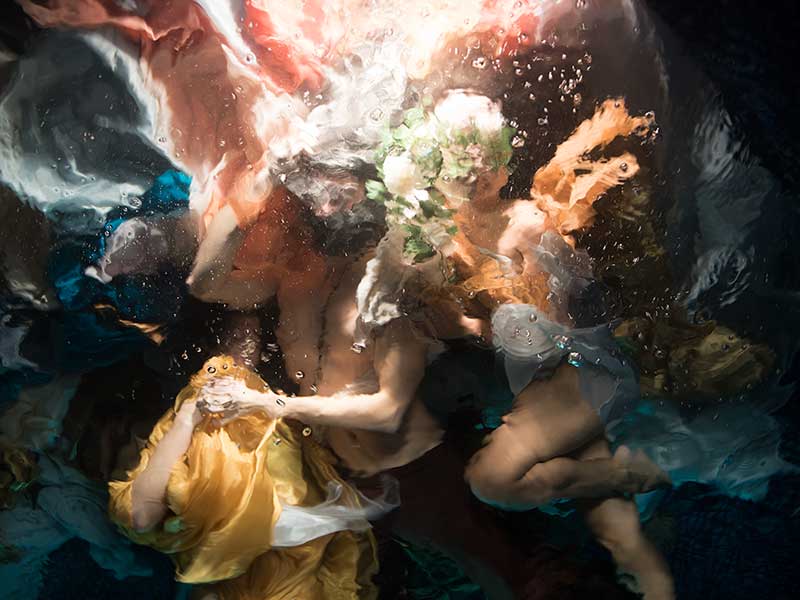 Wind Earth and Fire
"A Quarter of a Million Miles" Series 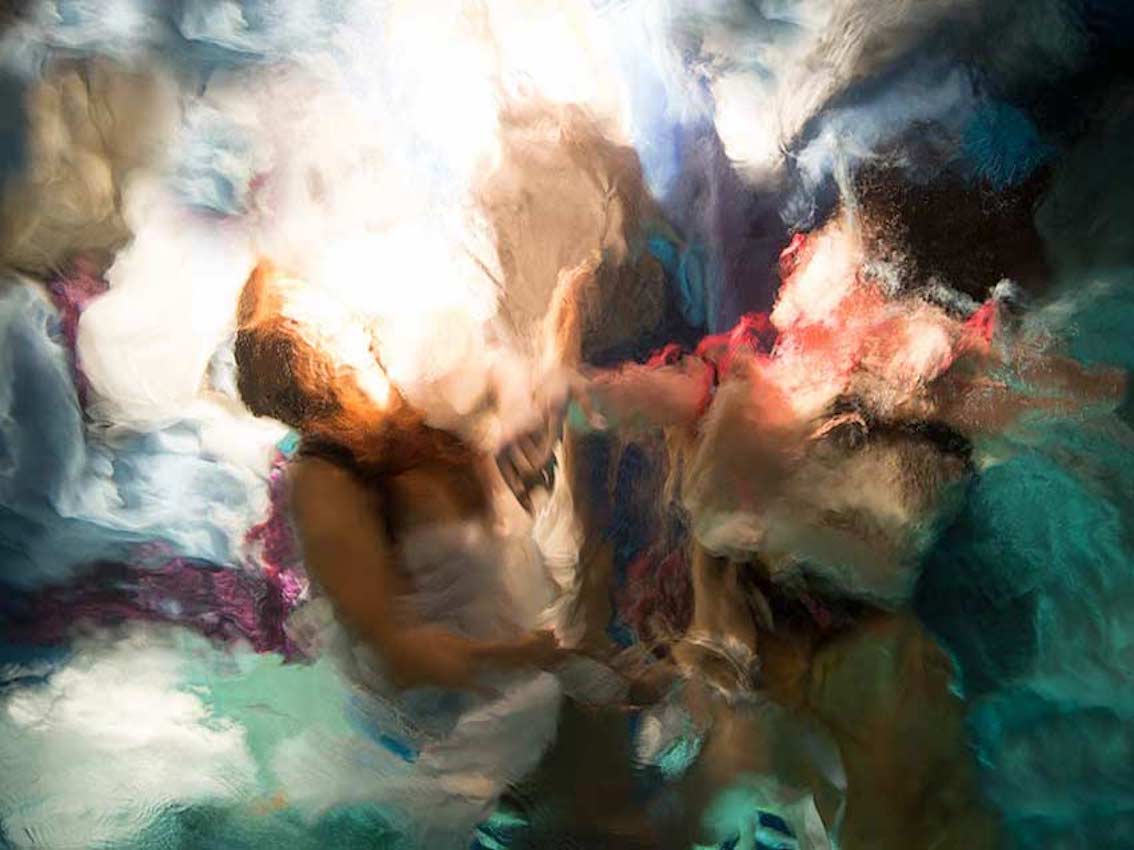 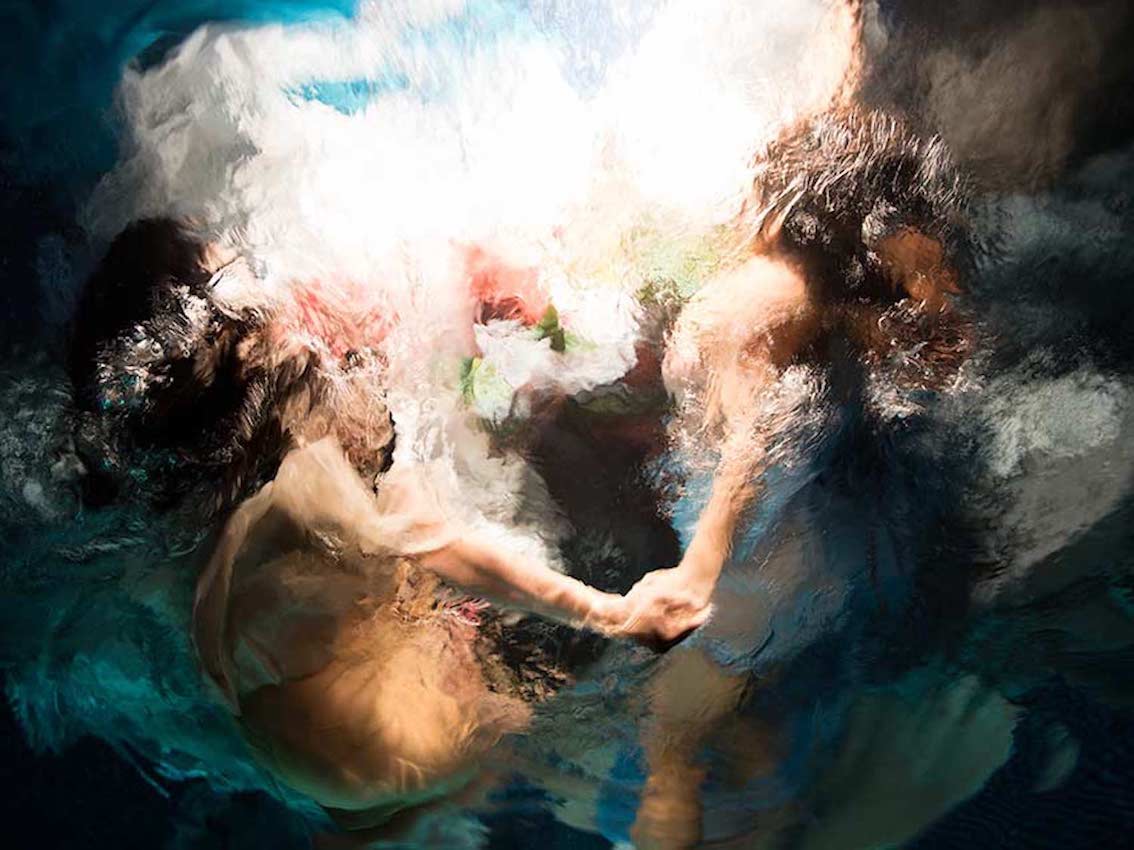 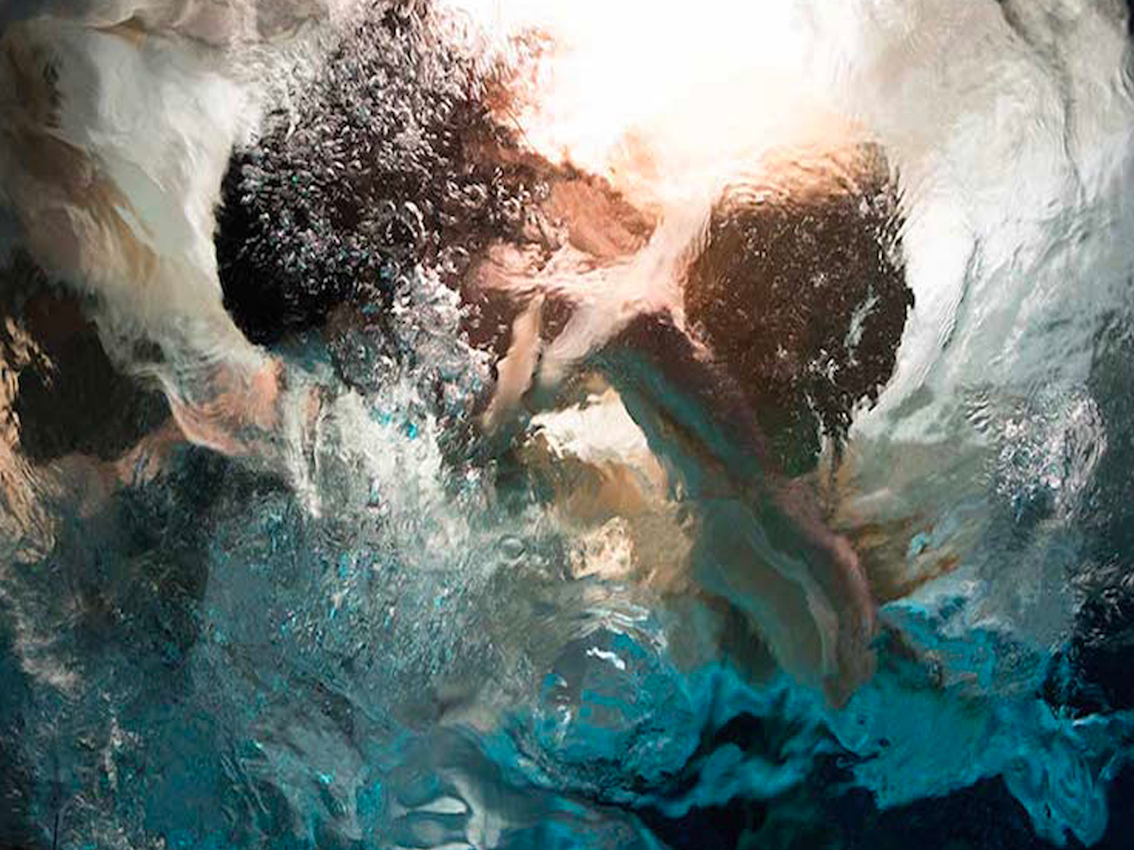 Effervesce
"A Quarter of a Million Miles" Series 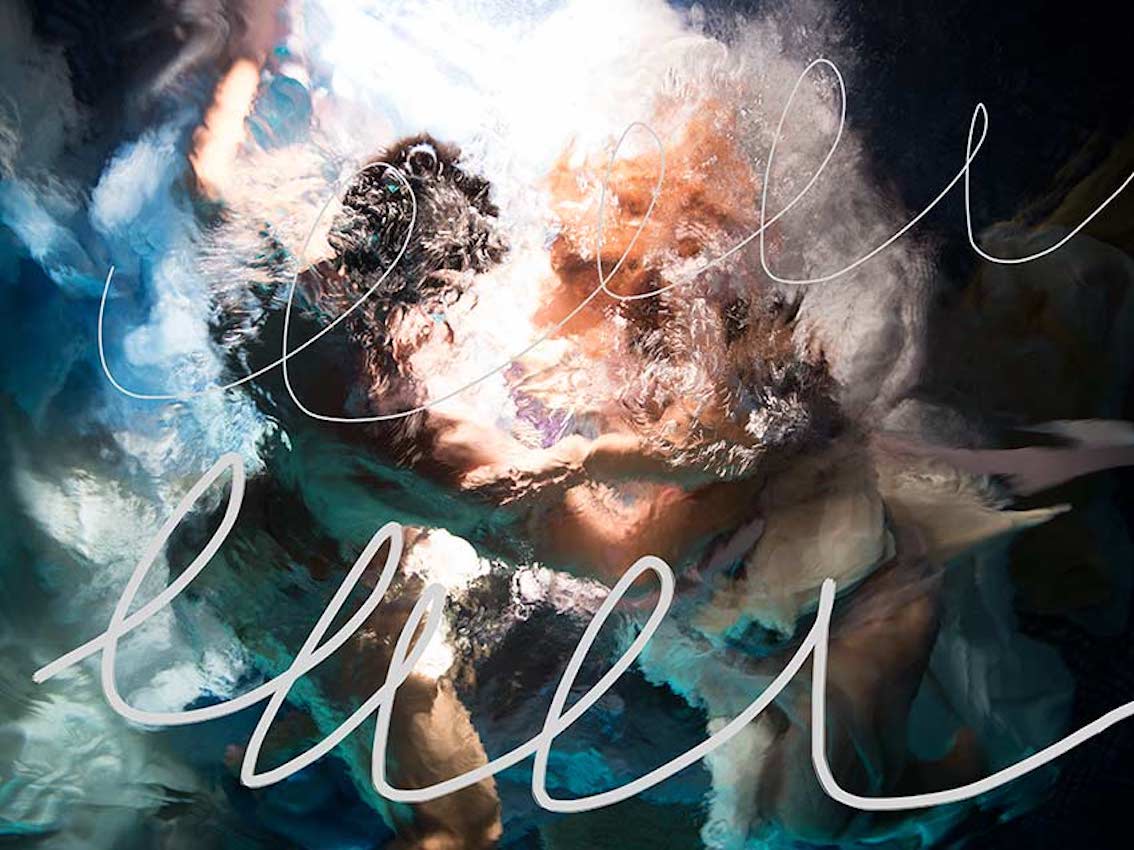 Resonance Pain
"A Quarter of a Million Miles" Series 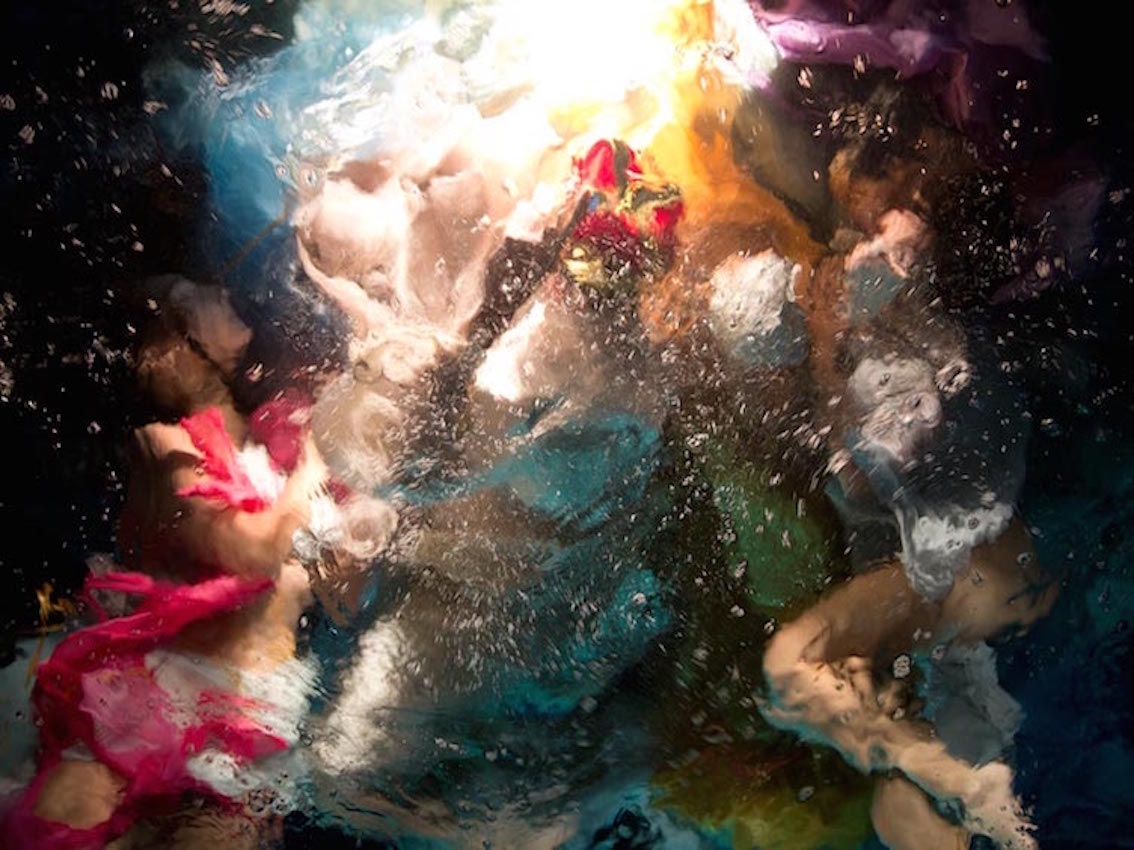 All the Colors Bleed into One
"Celestial Bodies" Series 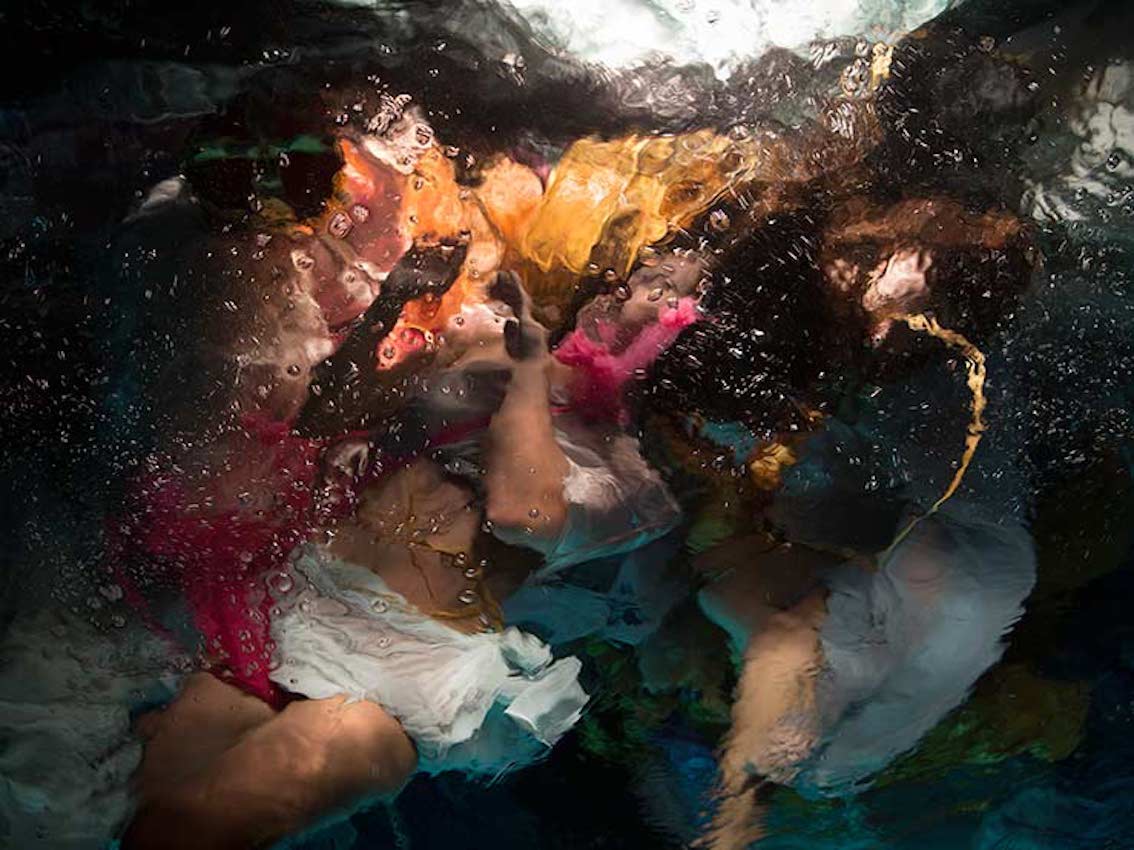 The Night is my Companion Forever
"Celestial Bodies" Series 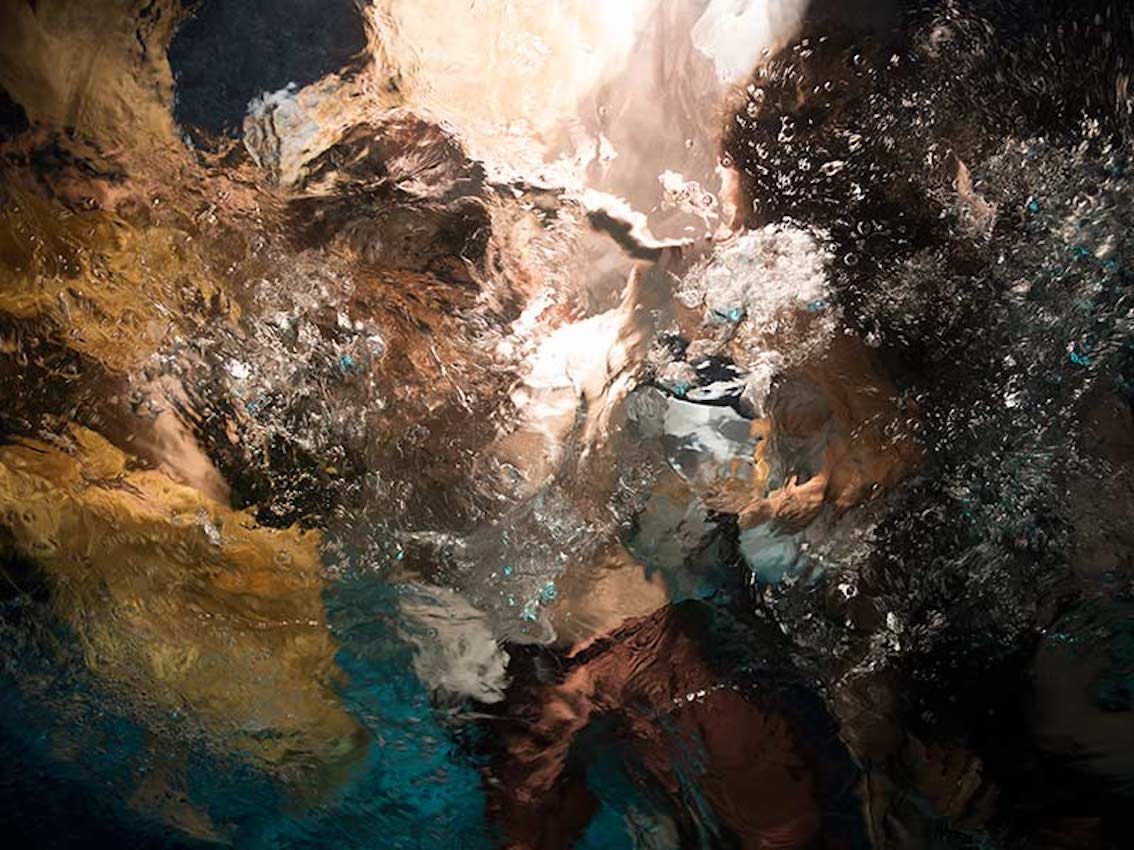